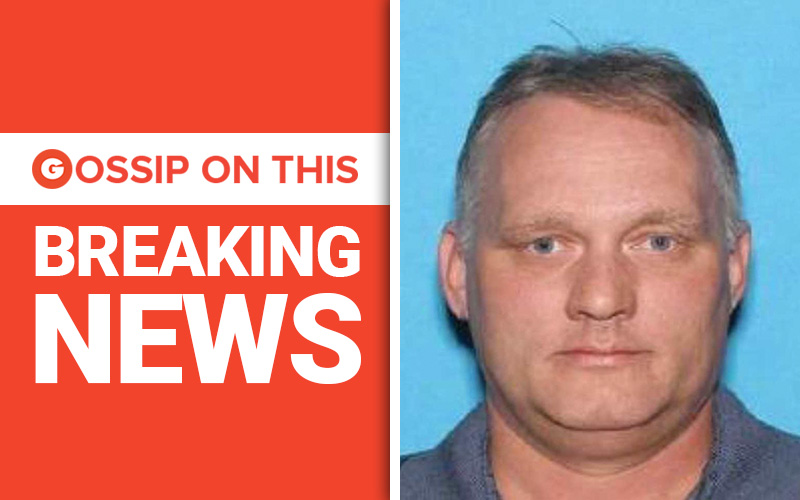 A 48-year-old man named Robert Bowers has been identified as the lone gunman who opened fire at a Pittsburgh synagogue in the city’s Squirrel Hill neighborhood Saturday morning (Oct. 27).

There were reportedly close to 100 people inside the Tree of Life Congregation Synagogue during a prayer service at the time of the shooting.

As many as 12 people were shot at the scene, including three police officers. Of the 12 shot, at least 8 are confirmed dead.

Bowers, a resident of Pittsburgh, allegedly yelled “all these Jews need to die” during the attack.

Before entering the synagogue, Bowers wrote on the social media site Gab, “HIAS likes to bring invaders in that kill our people. I can’t sit by and watch my people get slaughtered. Screw your optics. I’m going in.” (FYI: HIAS is the Hebrew Immigrant Aid Society.)

According to the Associated Press, the shooting took place during a baby naming ceremony.

Robert Bowers was armed with multiple handguns, including an AR-15 style rifle, and was shot by police.

According to NBC News reporter Tom Winter, Robert Bowers was armed with multiple handguns, including an AR-15 style rifle. Bowers was described as a “heavy-set white male with a beard,” KDKA reported.

BREAKING / NBC News: Preliminary information from the scene in Pittsburgh is that 12 people have been shot, at least 8 are dead, 3 officers have been shot, and a suspect — armed with an AR-15 style rifle and multiple handguns — is in custody.

According to NBC News, Bowers shot at police and was shot at least once by police during the exchange of gunfire at the synagogue. After his standoff with police, Bowers was reportedly crawling due to the injuries he sustained in the gunfire exchange.

After Bowers was apprehended by police, he was taken to the hospital and is undergoing treatment.

The synagogue’s former president, Michael Eisenberg, told the Pittsburgh Post-Gazette that the shooting took place on the third floor of the building. Eisenberg said there is usually a child’s class on that floor but it had been canceled on the day of the attack.

“It’s a very horrific crime scene. One of the worst that I’ve seen and I’ve been on some plane crashes. It’s very bad,” Pittsburgh public safety director Wendell Hissrich said during an emotional press conference briefing. 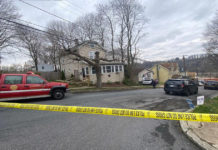