GOSSIPONTHIS.COM Celebs Azealia Banks Meets Her Match, Gets Into Instagram Beef With Rihanna Over... 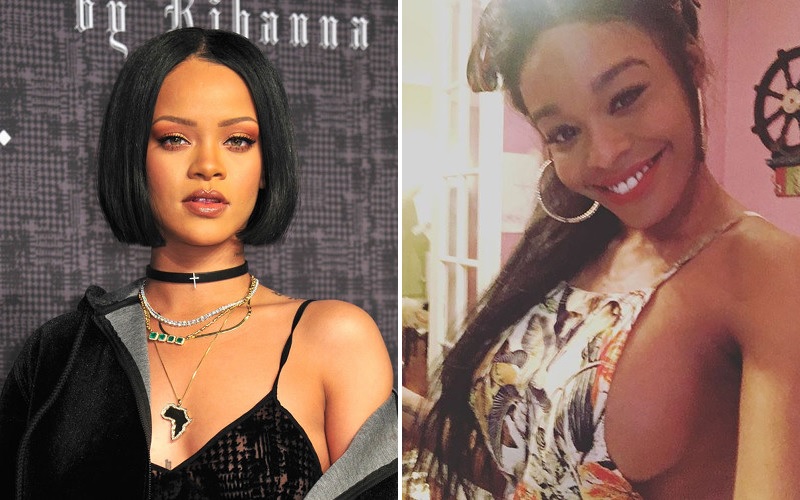 Every other week Azealia Banks decides it’s a good idea to make a completely insane statement or slam another celebrity. Well she finally met her match after she went after Rihanna, and you know “bad girl” RiRi is never too busy to be a little petty.

Like many Americans and celebs, Rihanna spoke out against President Donald Trump’s executive order which banned people from seven (predominantly Muslim) countries from entering the United States. The order has been labeled a “Muslim ban,” which is unconstitutional.

Disgusted! The news is devastating! America is being ruined right before our eyes! What an immoral pig you have to be to implement such BS!!

Banks, a Trump supporter, immediately responded to Rihanna’s post on Instagram and defended the ban and Trump. She wrote in part:

The ban on Muslims is a precautionary measure. As far as Rihanna (who isn’t a citizen, and can’t vote) and all the rest of the celebrities who are using their influence to stir the public, you lot really REALLY need to shut up and sit down. Stop chastising the president. This started a back and forth between the two, with Rihanna posting memes and alluding to Banks’ alleged chicken sacrifices and Banks continuing to rant. They even posted each other’s phone numbers, which have now been disconnected.

#AzealiaBanks responds back to #Rihanna

the face you make when you screaming in an empty room

#PressPlay: #AzealiaBanks made a video clap back for #Rihanna 😩😩😩 (view previous post)

I guess #AzeliaBanks was like two can play this game! #RiRi what's the new number I got the disconnect voice message 😩

Of course, most of Banks’ post have since been deleted. But just give her a few weeks (or days) and she will go off on anther Instagram rant or target another celebrity because the rapper can’t get any attention through with her music. It probably just won’t be Rihanna.