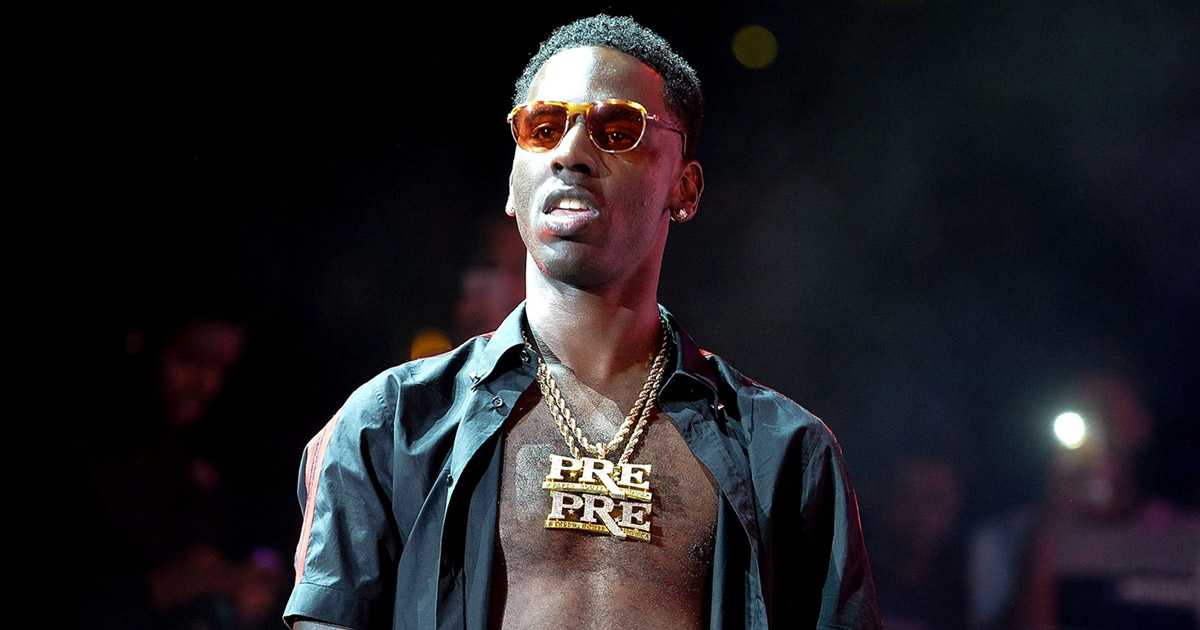 Young Dolph has died at 36 after being shot and killed.

Details are scarce, but online reports suggest the rapper was the victim of a shooting in his hometown Memphis Wednesday

On the scene of a shooting on Airways. I’m hearing Memphis rapper Young Dolph may be a victim in the shooting. Shooting happened at Makeda’s Cookies. pic.twitter.com/Dw1nTcKV3C

According to local Memphis news station WREG, police on the scene of a shooting at a cookie shop located on 2370 Airways near Ketchum said that one male victim was located and pronounced dead at the scene.

TMZ has confirmed that the victim of the shooting was indeed Young Dolph (real name: Adolph Robert Thornton, Jr.), and he was gunned down outside a local cookie shop.

A source said Dolph walked into the store, and a vehicle pulled up, opening fire through a front window and fatally striking the rapper.

Young Dolph has been shot and killed in Memphis pic.twitter.com/UJWPqNDm8M 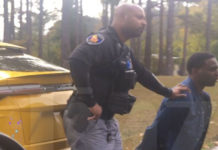