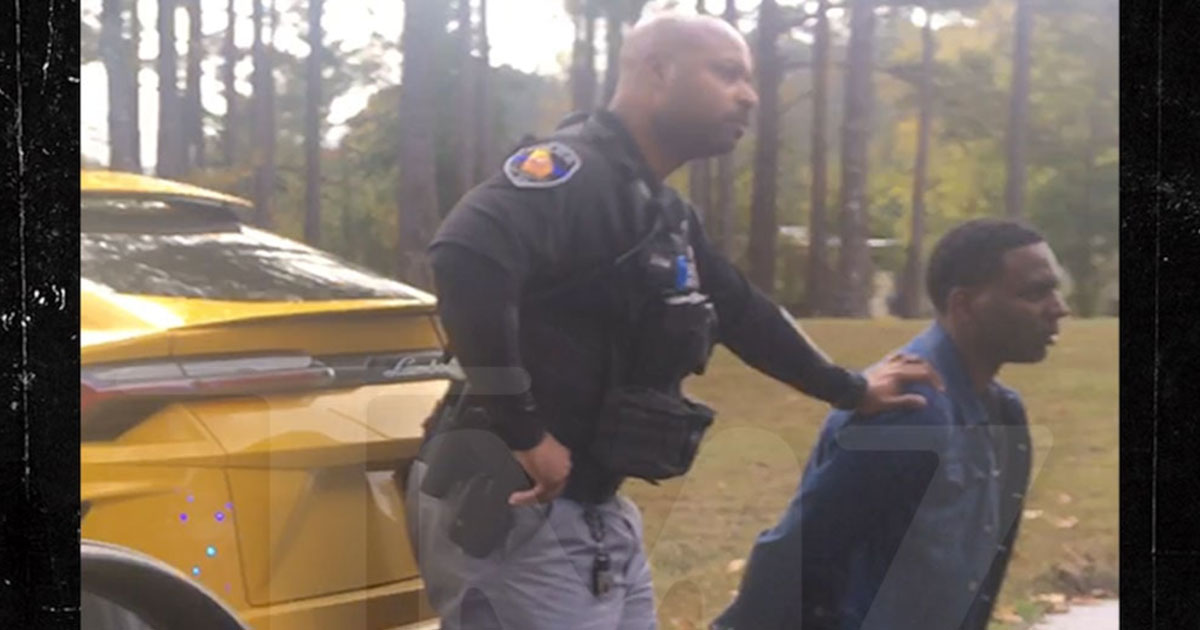 For the second time in the past three months, Young Dolph has been detained by Atlanta police who thought he had weed on him.

According to a report from TMZ, Dolph was driving in Fairburn, Georgia Thursday morning (Nov. 7) when a patrol car noticed the paper tag on the rapper’s Lamborghini SUV had expired.

When the officer put on his lights, Dolph allegedly kept driving for several blocks and police say they witnessed him throwing a leafy green substance out of the vehicle’s driver side window.

When Dolph pulled over, he was detained by officers on the side of the road, which was captured on video.

Police searched the rapper’s vehicle, but weren’t able to find anything incriminating, so he was given a citation for the plates and was let go without being arrested.

Law enforcement officials said police couldn’t determine whether the green substance Dolph was seen throwing out of his car was marijuana because it was scattered all over the road by the time he pulled his car over.

If this incident sounds vaguely familiar, it should … because a similar situation happened back in September when Atlanta police pulled the rapper over in his Mercedes-Benz G Wagon because officers spotted him driving without a seatbelt.

Police said when they approached his vehicle, they smelled marijuana and ordered everyone in the car to exit while they searched it. The officers weren’t able to find anything, and Dolph and his crew were, once again, let go without any arrests.