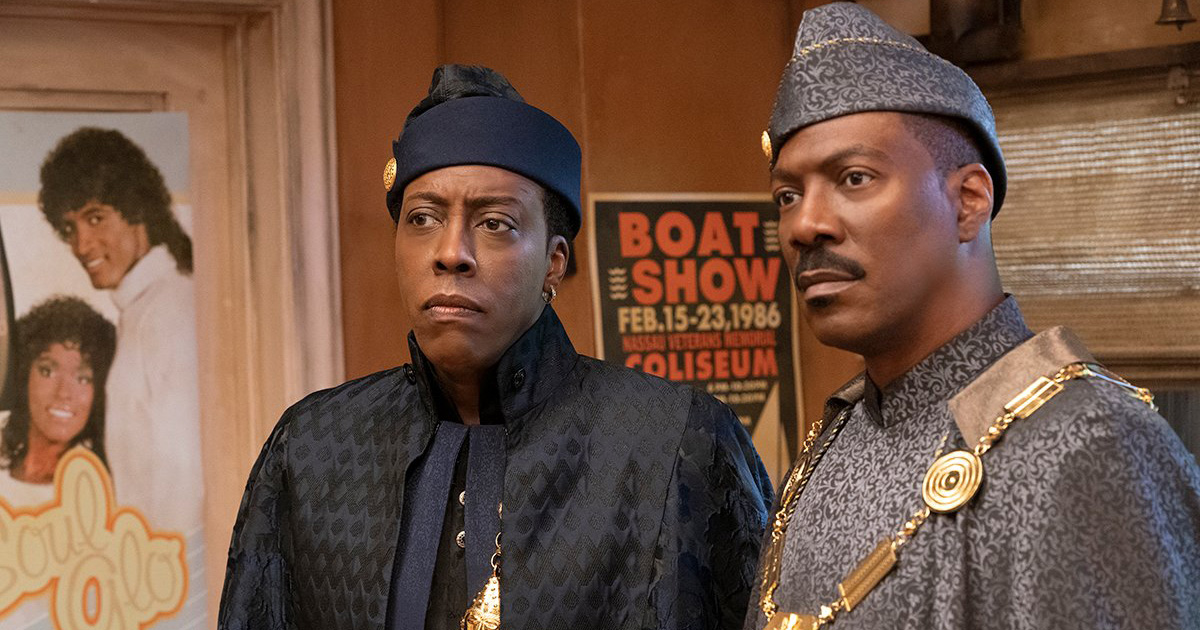 The Zamundan royal family is back!

The first official trailer from Coming 2 America has been released by Amazon Studios, who recently announced that the film—a sequel to 1988’s Coming to America—officially arrives via Amazon Prime Video on March 5th, 2021.

Starring Eddie Murphy and Arsenio Hall, C2A continues to follow newly-crowned King Akeem (Murphy) and his trusted confidante Semmi (Hall) as they embark on an all-new hilarious adventure that sees them returning to Queens, New York after King Akeem discovers he has a son he never knew about in America.

The setup for the encore trip to New York is provided by James Earl Jones, who plays Akeem’s father. “Before I am gone,” he says, he wants Akeem to know that his throne must be passed to a male heir. “Akeem, it appears you have a son — he must be found.” Akeem replies, “Prepare the royal jet — we’re going back to America!” and the scene promptly shifts to New York.

The barbershop takes up the last third of the trailer, with jokes flying and Murphy back in a familiar place in his Hollywood career, riffing while inhabiting multiple characters. Murphy’s Clarence, the barbershop owner, and Hall’s Morris, a barber, are reprised from the original film, which was directed by John Landis. 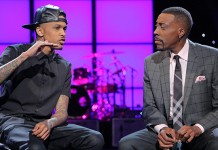 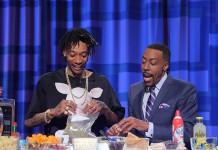