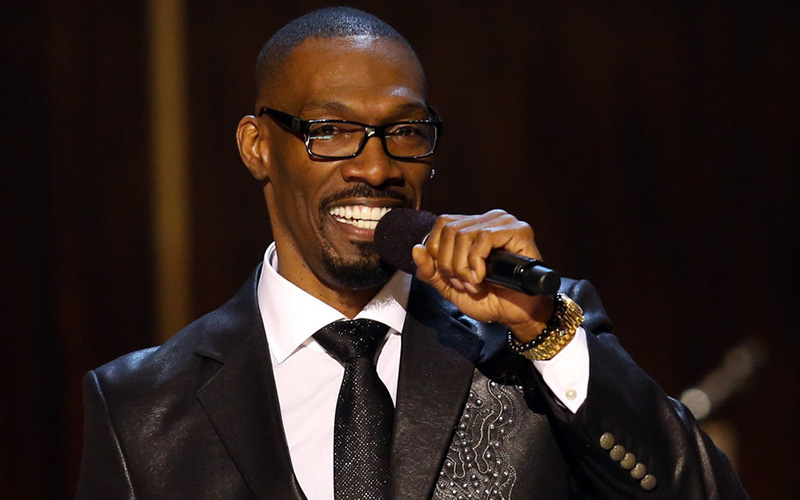 Charlie Murphy, older brother of Eddie Murphy, passed away Wednesday (Apr. 12) after a battle with leukemia. According to his manager, he had been undergoing chemotherapy to treat the disease, but succumbed early Wednesday morning. He was 57 years old. Charlie was a successful stand-up comedian, actor, and writer. He is perhaps most well known for his contributions to the very popular Chappelle’s Show in which he recounted some of the crazy stories of his life.

But he also performed his own stand-up routines and co-wrote some of his younger brother’s movies like Norbit and Vampire in Brooklyn. His latest work was touring with Cedric the Entertainer, Eddie Griffin, George Lopez, and D.L. Hughley on The Comedy Get Down.

Family members, after learning of his death, were reportedly shocked because they thought he was getting better.

Charlie’s wife, Tisha Taylor Murphy, died in 2009 from cervical cancer, and the two are survived by their two children. Charlie also had another child from a previous relationship.