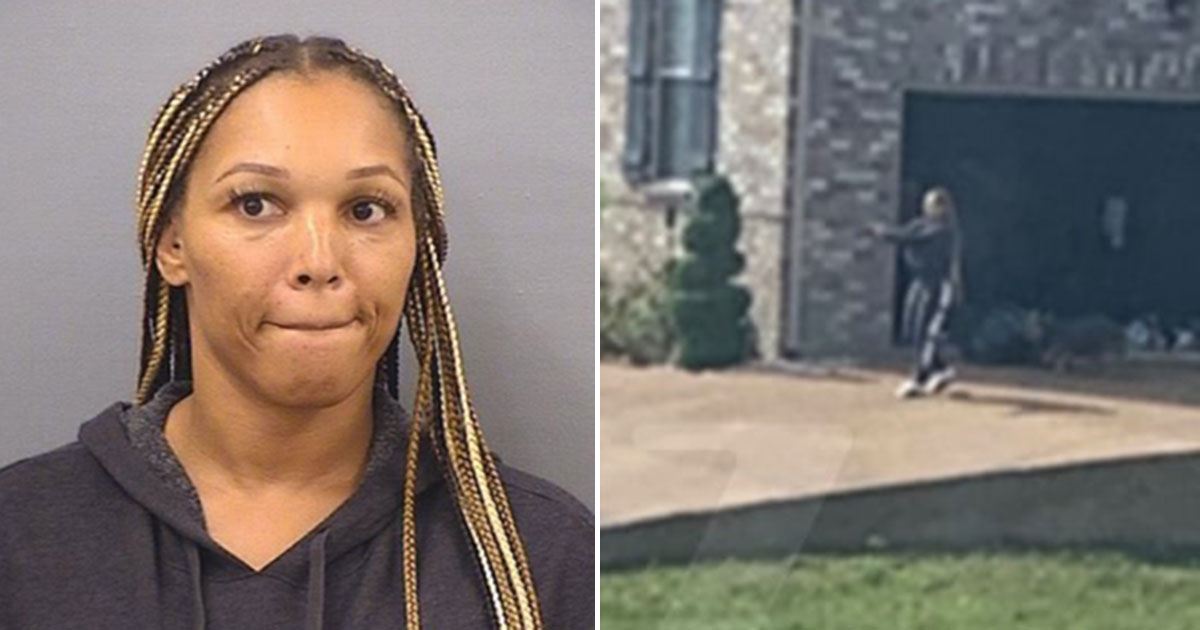 It seems as though Young Buck may have dodged a bullet (literally!) while arguing with his girlfriend.

According to reports, the former G-Unit rapper and his girlfriend, Lucresia Neil were involved in a domestic incident Tuesday (Oct. 20) at a home in Tennessee, and at some point during the squabble, she allegedly picked up a gun and fired off a few shots.

In fact, it’s hard to use the word “allegedly,” considering TMZ has obtained a very incriminating photo of YB’s girlfriend aiming a gun at his truck as he appears to back out of the driveway: 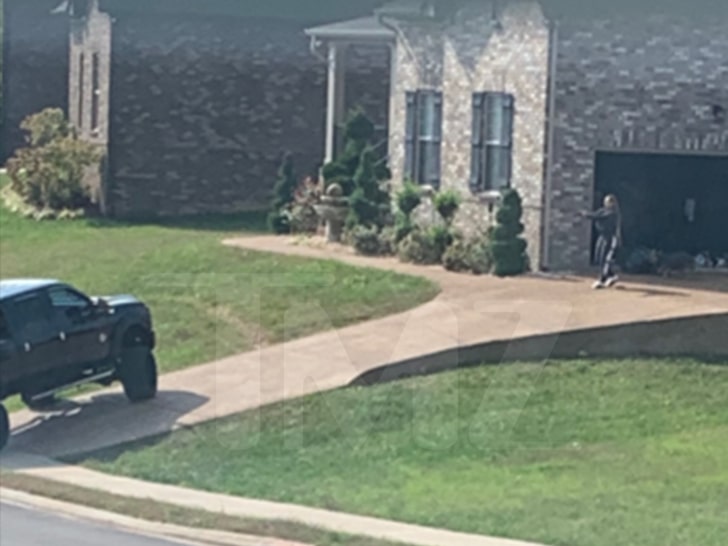 Authorities with the Sumner County Sheriff’s Office said they weren’t sure whether or not Young Buck, whose real name is David Darnell Brown, was wounded as a result of the shots fired, but they did say they were working to locate the rapper so that they can speak with him personally.

As for his girlfriend … she was arrested and booked into the Sumner County jail on a reckless endangerment with a weapon charge.

Young Buck has not responded to requests for comment.