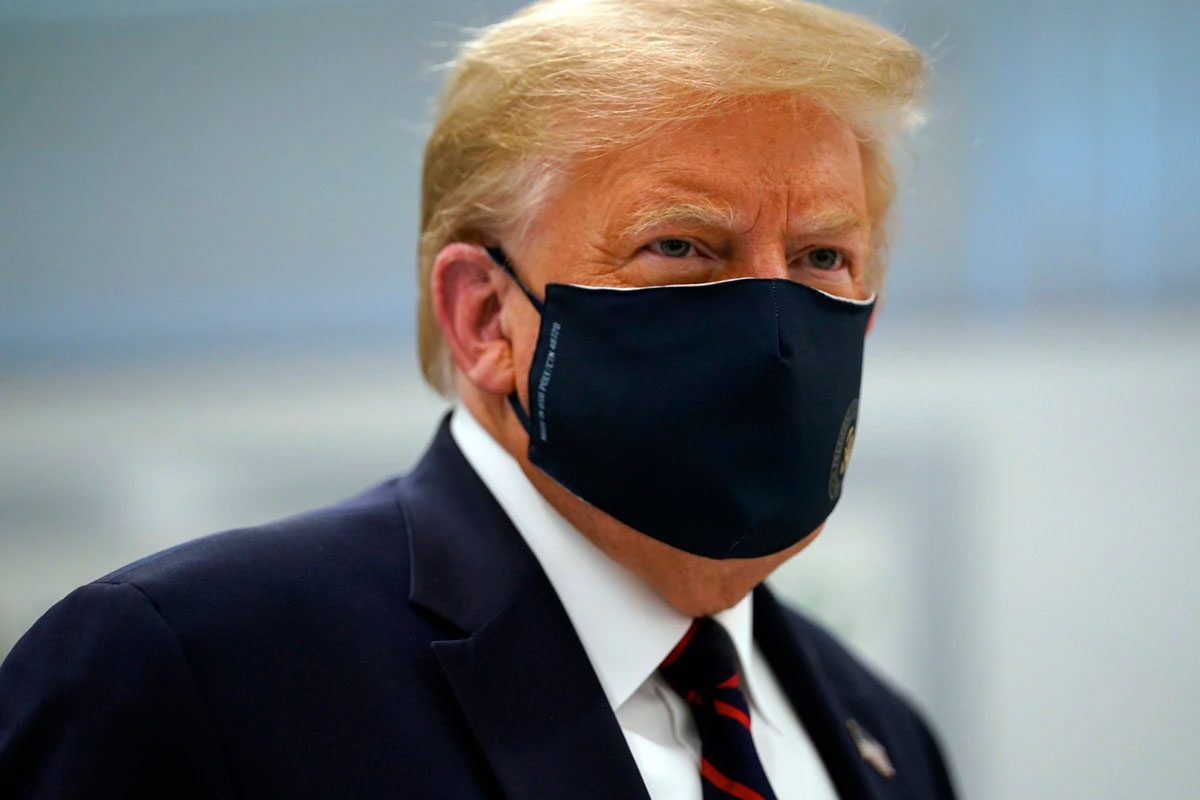 One of President Donald Trump’s advisers has revealed there’s “reason for concern” after the president had “trouble breathing” while being admitted to Walter Reed Military Medical Center Friday night (Oct. 2) after testing positive for the coronavirus.

CNN’s White House correspondent told Anderson Cooper: “I talked to a Trump campaign advisor a short while ago that said this is serious. That the president has been having some trouble breathing, that he’s been very fatigued today, very tired.”

While the White House has remained mum regarding the severity of Trump’s COVID-19 symptoms and have said that the president is doing fine, officials reportedly revealed to CNN that the president’s condition is far more severe than First Lady Melania Trump.

White House officials confirmed the president is “fatigued,” but said that his condition isn’t deteriorating and the public shouldn’t be alarmed.

President Trump gave a “thumbs up” as he walked from the White House to Marine One before being airlifted to the hospital Friday evening.

The White House said Trump being admitted to the hospital was a “precautionary measure,” noting that “President Trump remains in good spirts, has mild symptoms, and has been working throughout the day,” and “Out of an abundance of caution … the President will be working from the presidential offices at Walter Reed for the next few days.”

“Tonight, @FLOTUS and I tested positive for COVID-19,” Trump wrote. “We will begin our quarantine and recovery process immediately. We will get through this TOGETHER!”

Tonight, @FLOTUS and I tested positive for COVID-19. We will begin our quarantine and recovery process immediately. We will get through this TOGETHER!