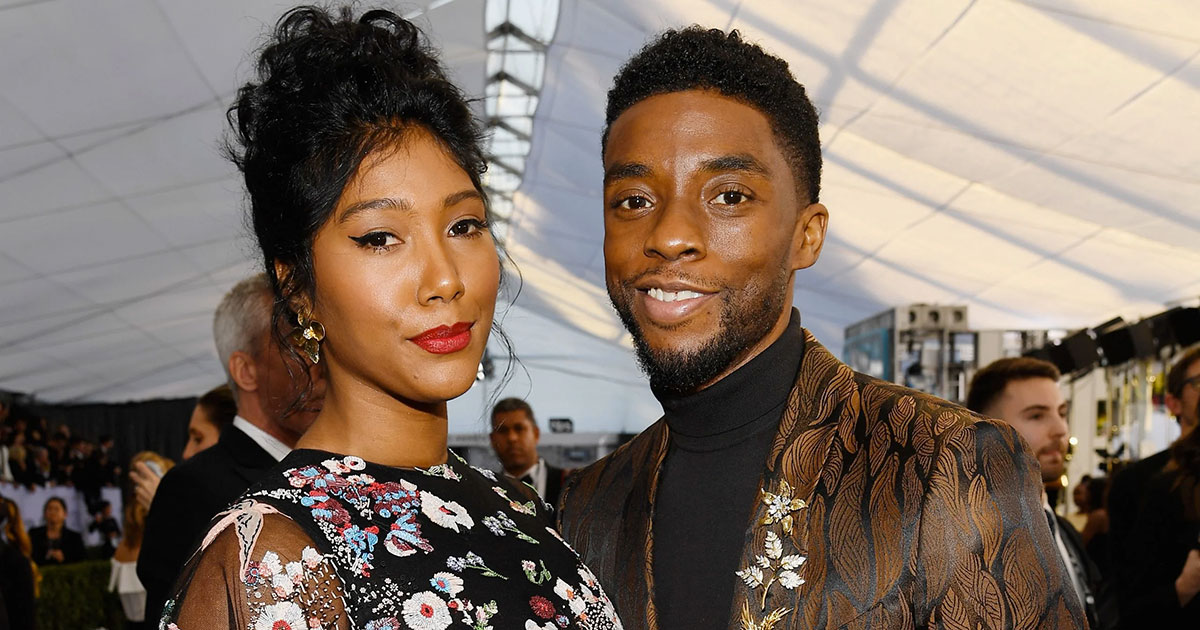 It has been exactly one month since the passing of beloved actor Chadwick Boseman.

Boseman died on August 28th from colon cancer and now sources close to him are saying that his wife Taylor Simone Ledward may be pregnant with their child.

“Chad wanted kids, and so did Taylor. Since they knew he was leaving us, I wouldn’t be surprised if he got her pregnant, so she can carry his seed,” a source told MTO News.

The source also said that Taylor has gained a noticeable amount of weight.

“Yeah, she looks pregnant to me,” the insider noted. “She was much skinnier before.”

Chadwick and Taylor began dating in 2015. The couple got engaged in October 2019 and later married in a secret ceremony.

Boseman died from complications of colon cancer with his wife and family by his side at the end of August.

It still seems unreal that Chadwick (our brother, superhero, and king) is no longer with us. R.I.P. to a real one!