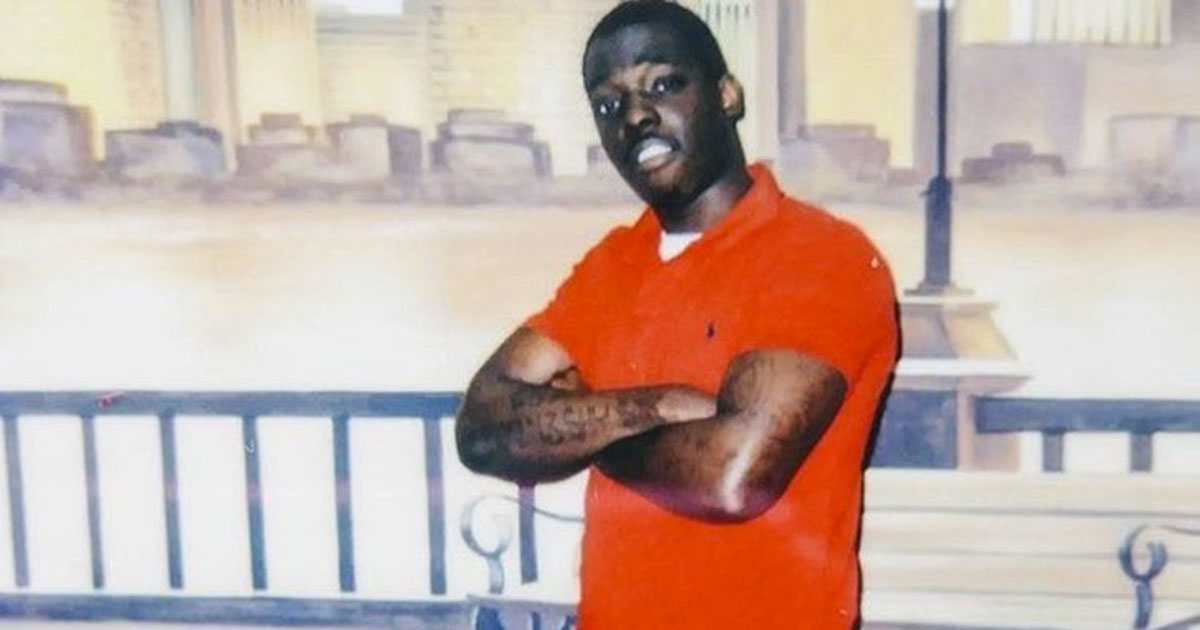 Bobby Shmurda will be in prison a bit longer than expected.

TMZ reports that the rapper went up for a parole hearing, and was denied the ability to be sprung from prison early. He’ll remain in custody until the end of his maximum sentence, which is December 11th, 2021.

A spokesperson from the New York State Department of Corrections and Community Supervision said in a statement: “Following his Sept. 15, 2020, interview with the Board of Parole, Ackquille Pollard was denied release and given a hold until the maximum expiration of his sentence on December 11, 2021.”

TMZ has the full story below:

We know Bobby has NOT been helping his own cause while doing his time. Remember, the rapper racked up 11 violations, including drug possession, fighting and having a shank — and good behavior clearly weighs heavily with the parole board.

As we reported … he copped a plea deal back in September 2016 … to conspiracy to possess weapons and possession of a weapon. The other charges — including conspiracy to commit murder — were tossed.

Bobby was initially sentenced to 6 to 7 years in prison, and he’s been in December 2014.

TMZ broke the story … Bobby’s mother told us her son was ready to drop new music if granted parole, and he also wants to produce a documentary about his life … in the hopes it can be used as an educational tool for troubled youth. 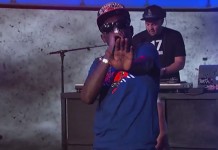 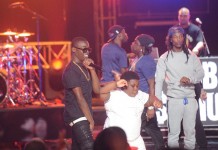