GOSSIPONTHIS.COM TV LHHATL’s Tommie Lee Says 50 Cent Blocked Her After She Asked Him... 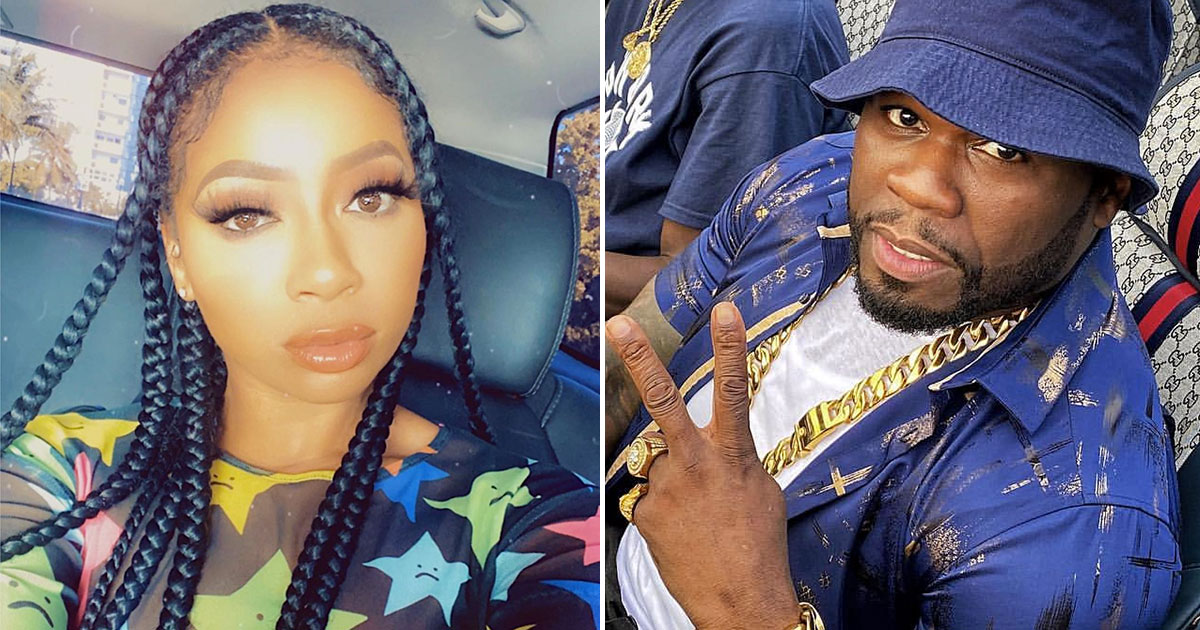 Former Love & Hip Hop Atlanta star Tommie Lee has a bone to pick with 50 Cent for refusing to give her a role on Power or any of its spin-offs.

“Everybody knows that I want to be on Power,” Tommie said during a recent Instagram live session. “But I absolutely HATE 50 Cent!”

Tommie said her request resulted in Fif blocking her.

“That mothaf**k blocked me,” she said. “He’s such an a**hole. And I think I would have really did good on Power.”