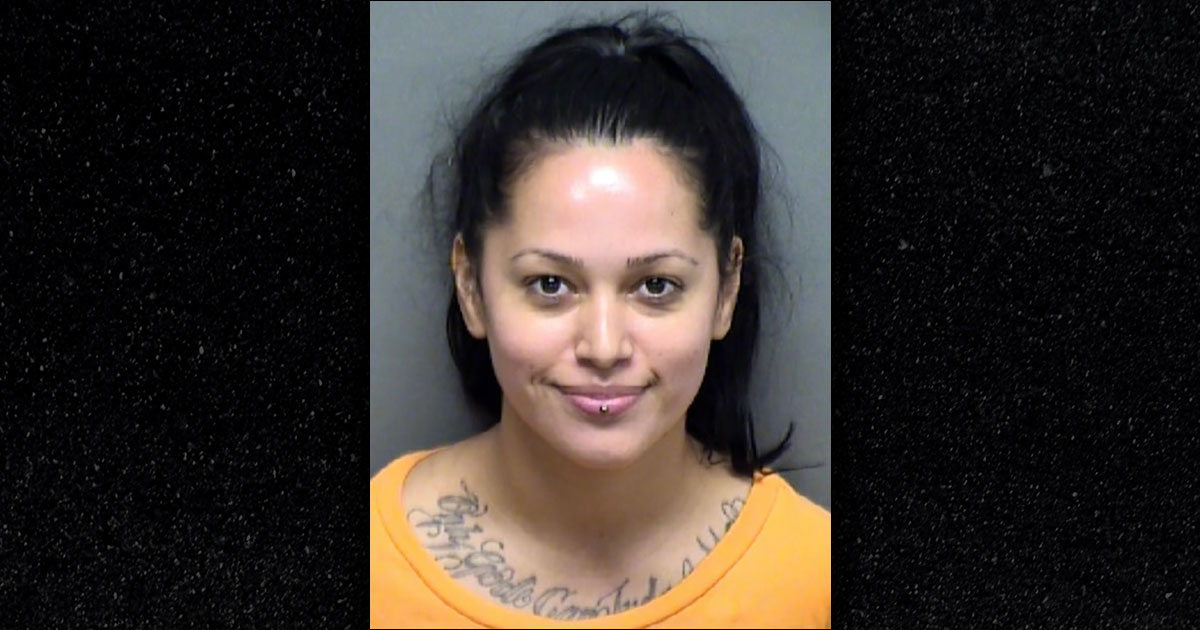 Liliana “Lily” Barrios from Black Ink Crew Chicago was arrested last month after she allegedly attacked her girlfriend after catching her in bed with another woman.

According to a police report obtained by TMZ, Lily got into a verbal altercation with her girlfriend at their apartment on June 3rd.

After the verbal altercation turned violent, Lily left for the night. But when she returned the next day to pick up clothes, police say Lily caught her 22-year-old girlfriend in bed with another woman, which enraged her and triggered another argument.

Police said Lily pushed her girlfriend onto the couch and a struggle ensued, with her scratching her GF’s neck, arm and biting her right leg.

It isn’t clear who called the cops, but the officer who responded claimed they observed scratches and abrasions on Lily’s girlfriend’s knee.

Police determined that Lily was the aggressor and “intentionally and knowingly caused bodily injury,” and she was arrested for assault/bodily injury on a cohabitant.

On the show, Lily was known for being a drunk and getting into fights with her castmates (see below) so none of this is surprising … like, at all.