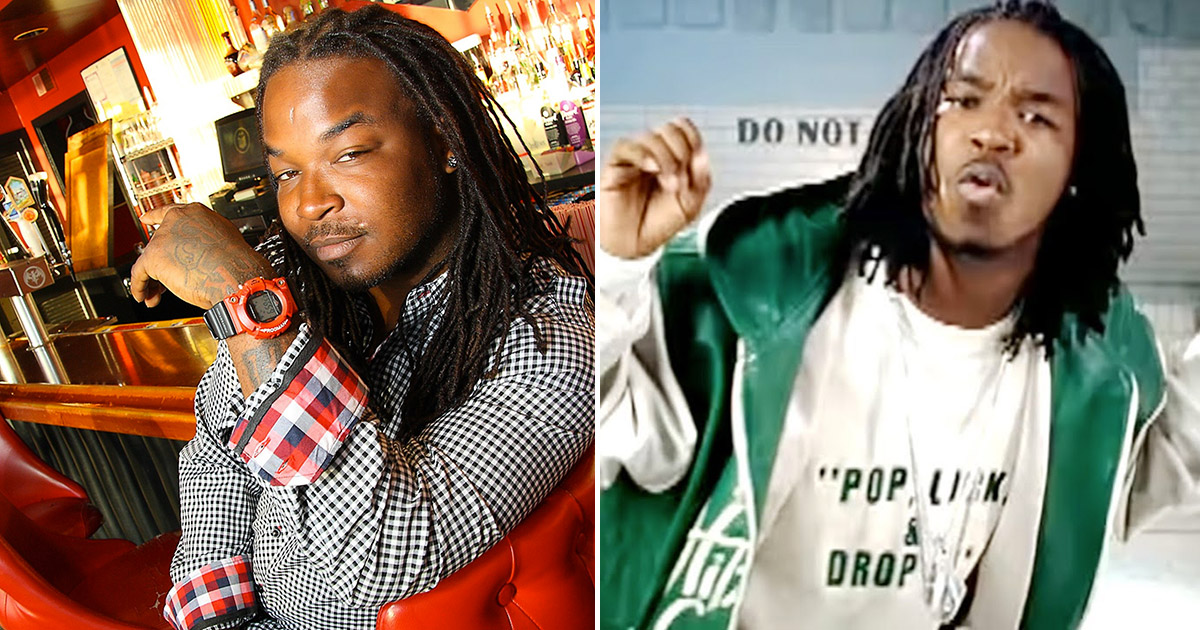 St. Louis rapper Huey, best known for his 2007 hit “Pop, Lock & Drop It,” is dead after being involved a shooting in Missouri. He was 32 years old.

Police said Huey—whose real name is Lawrence Franks, Jr.—was one of two men who were shot Thursday (Jun. 25) at a home in St. Louis County.

Huey was rushed to the hospital suffering from at least one gunshot wound and was pronounced dead soon after he arrived, police said.

The second shooting victim, a 21-year-old man, arrived at the Ferguson Police Department with non-life-threatening injuries and was taken to the hospital.

Police later determined the shootings were related. They said both men were shot in or around the front yard of a home in the 8100 block of Martin Luther King Boulevard in Kinloch, a small district in north St. Louis County.

Authorities believe at least 10 people were present at the time of the shooting and are asking witnesses to come forward with any information they may have. The shooting remains under investigation.

The song was the lead single from Huey’s Notebook Paper album, which featured collaborations with T-Pain and Bow Wow.

Huey, who had recently released a new single called “Pulled Away” back in April, was also reportedly targeted in a triple-homicide in St. Louis back in 2009. The threats were so real that a concert promoter allegedly urged the rapper to not perform because he was being targeted.

Huey is survived by his 13-year-old daughter.

Huey, the St. Louis rapper that gave us the iconic 2006 hit of our childhoods ‘Pop, Lock, & Drop It’ was shot and killed last night.

Prayers and condolences to his family, friends, and beautiful 13-year-old daughter. #RipHuey ??? pic.twitter.com/Un2MyQiR8s