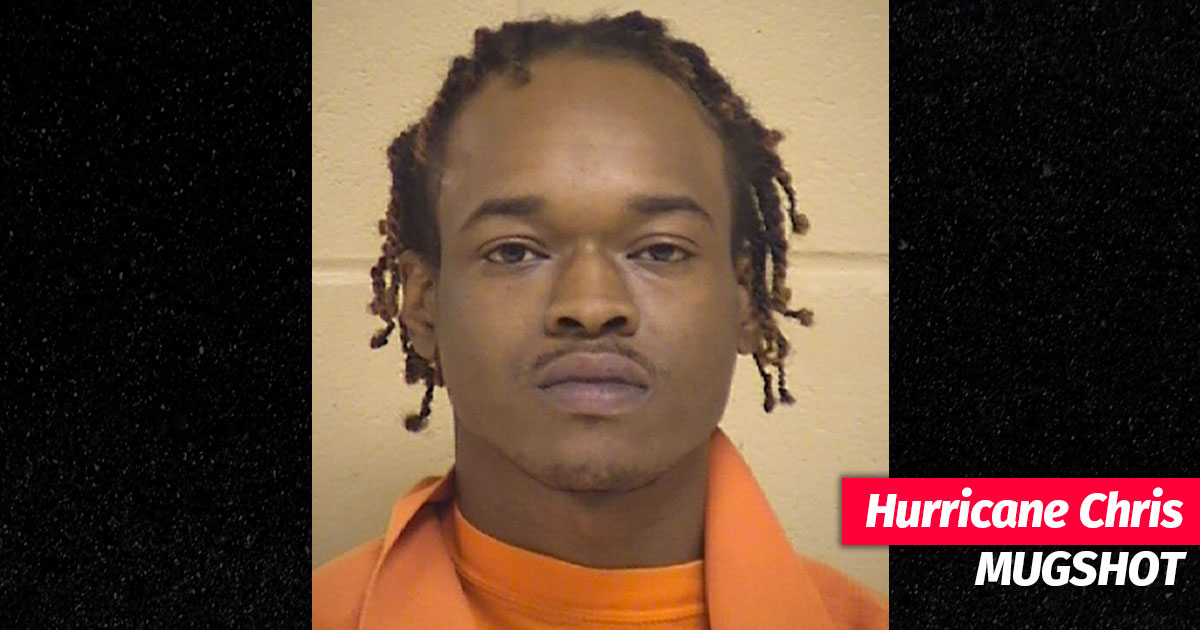 Hurricane Chris has reportedly been arrested for murder following a dispute with another man at a Texaco gas station in Louisiana.

According to KTBS, the 31-year-old Shreveport, Louisiana rapper—whose real name is Christopher Jerrod Dooley Jr.—initially told police he shot and killed a man early Friday morning (Jun. 19) in self-defense after the man tried to steal his car.

The deadly encounter happened just after 1 a.m. at the Texaco convenience store in the 2600 block of Hollywood Avenue.

Early reports from Shreveport police indicated a man who was at the store said he shot a man that he thought was trying to steal his vehicle.

The victim suffered multiple gunshots and was taken to Ochsner LSU Health hospital, where he later died.

Investigators later determined that Chris made up the story, as video footage obtained from the shooting showed that he did not act in self-defense, and not only that, but the car he was in did not even belong to him and had been reported stolen from Texas.

The rapper was charged with second-degree murder and illegal possession of stolen things.

Hurricane Chris is best known for his 2007 album 51/50 ratchet, which features his hit single “A Bay Bay.” He’s also known for hits such as “Playas Rock” and “Halle Berry (She’s Fine.)”