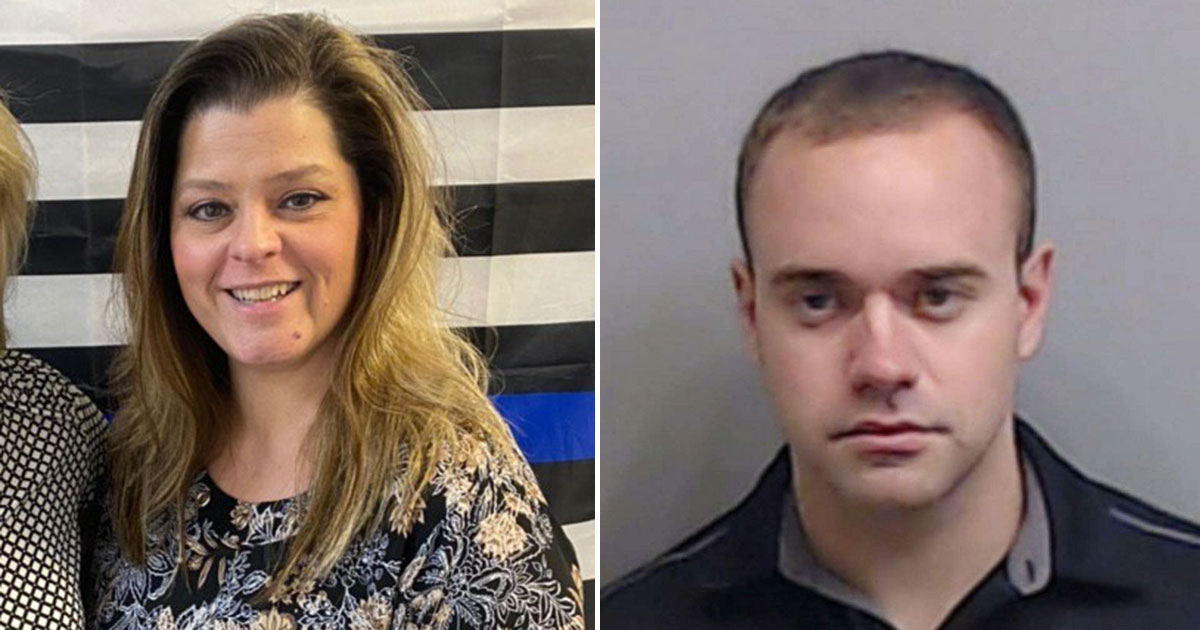 The stepmother of the Atlanta Police officer who is facing felony murder charges for shooting and killing Rayshard Brooks has been fired from her job.

Garrett Rolfe was one of the officers involved in the murder of an Atlanta resident who had fallen asleep behind the wheel in a Wendy’s parking lot.

The killing came in the midst of mass protests against police brutality around the country, and less than a week later, he was facing felony charges for the incident.

Now, his stepmother, Melissa Rolfe, has been terminated from her position with Atlanta-based Equity Prime Mortgage (EPM) where she served as the human resources director.

EPM, which was co-founded by people of color, strives to build “wealth in communities of color that have historically suffered from systemic racism,” they said in a released statement.

“We recognize the roadblocks these communities face and have and will continue to honor our commitment to removing them.”

While the exact reason for her firing hasn’t been released, EPM said that Rolfe’s HR position was terminated because she “lost the confidence of her peers, leadership, and many employees who no longer felt comfortable engaging with her.”

“EPM is dedicated to being an organization that strives for diversity and equality,” they said.

After the outcry of voices denouncing Garrett Rolfe’s actions, Melissa reached out to Georgia congressional candidate Marjorie Taylor Green, saying that the backlash was “nonsense,” according to reports. 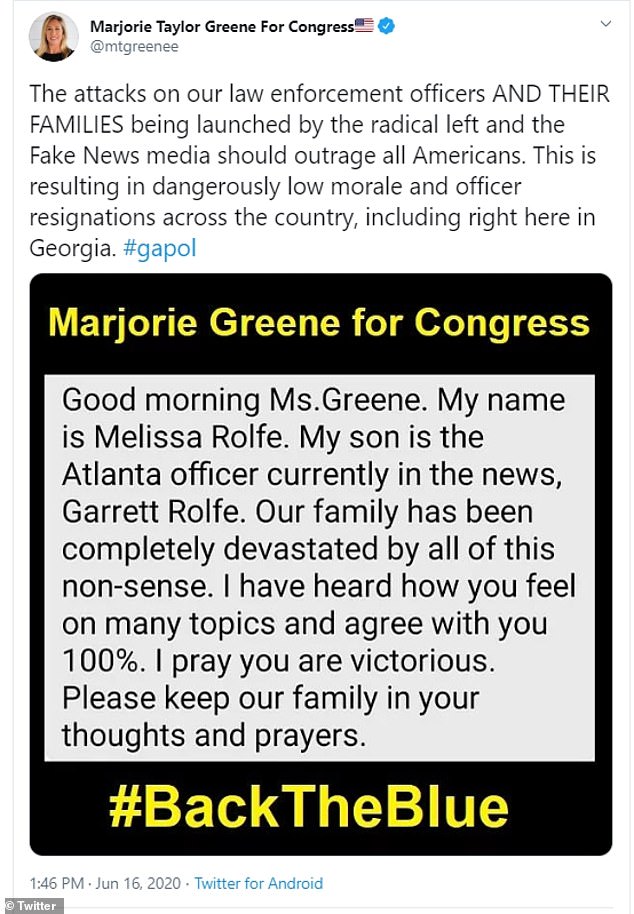 She also said that she agrees with Greene “100%” on many topics.

Greene has been under fire this week because of a surfaced Facebook video that showed her making racist remarks, including saying that Black people are “held slaves to the Democratic Party” with a “BackTheBlue” hashtag.