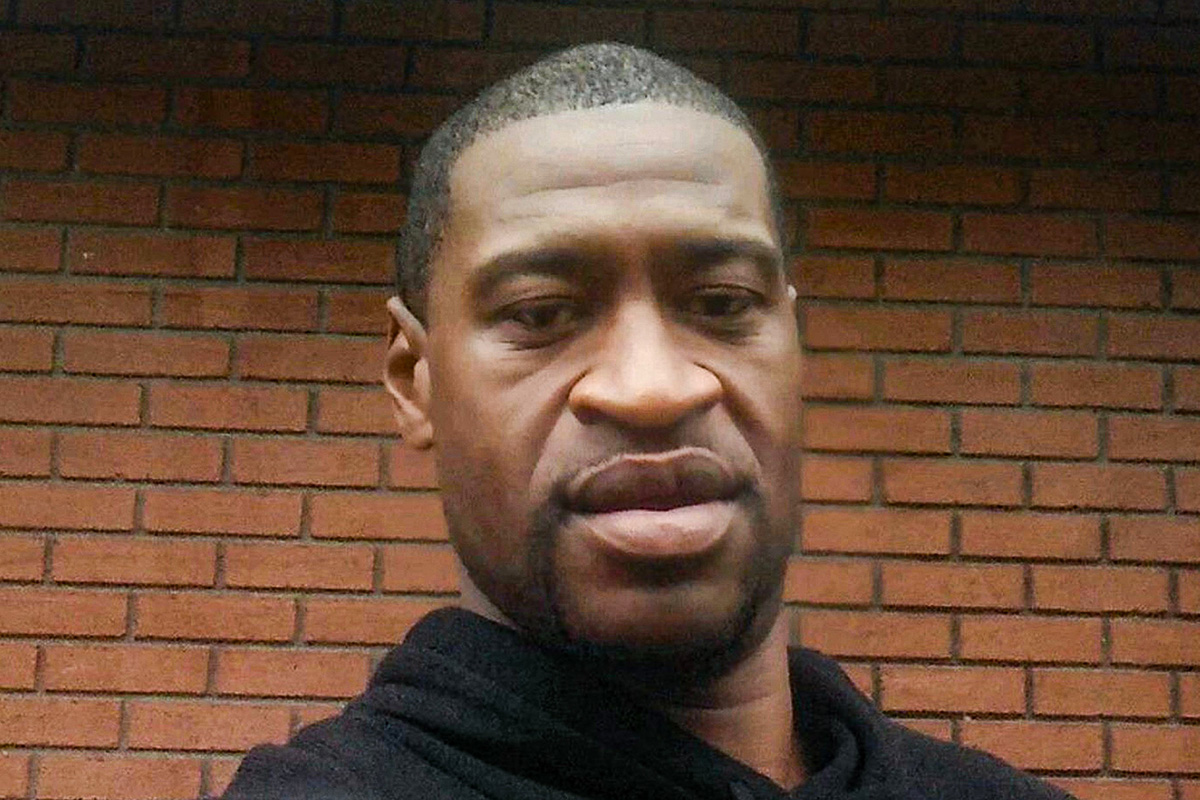 The 20-page report was released by the Hennepin County Medical Examiner’s Officer with permission from Floyd’s family and comes after the coroner’s office released findings Monday (Jun. 1) that Floyd suffered a heart attack while being violently restrained by officers. His May 25th death was classified as a homicide.

Video footage went viral last Tuesday (May 26) showing now-former Minneapolis police officer Derek Chauvin kneeling on the back of Floyd’s neck and ignoring his “I can’t breathe” cries until he died. The incident has sparked global outrage and protests.

The autopsy report released Wednesday reveals that Floyd tested positive for coronavirus on April 3rd, but was asymptomatic. The report also noted that Floyd had healthy lungs, however, he did have some narrowing of arteries in the heart.

An earlier report from the Hennepin County Medical Examiner also revealed that Floyd had fentanyl and methamphetamine in his system when he died, however, those weren’t contributing factors in his death, the report noted.

A private autopsy at the request of Floyd’s family said his cause of death was asphyxia due to neck and back compression.

Chauvin and the other three officers involved in Floyd’s fatal arrest—Tou Thao, J. Alexander Kueng and Thomas Lane—were immediately fired from the Minneapolis Police Department the day the footage surfaced, with Chauvin being arrested and charged the next day.

All four officers involved face up to 40 years in prison if convicted as charged.