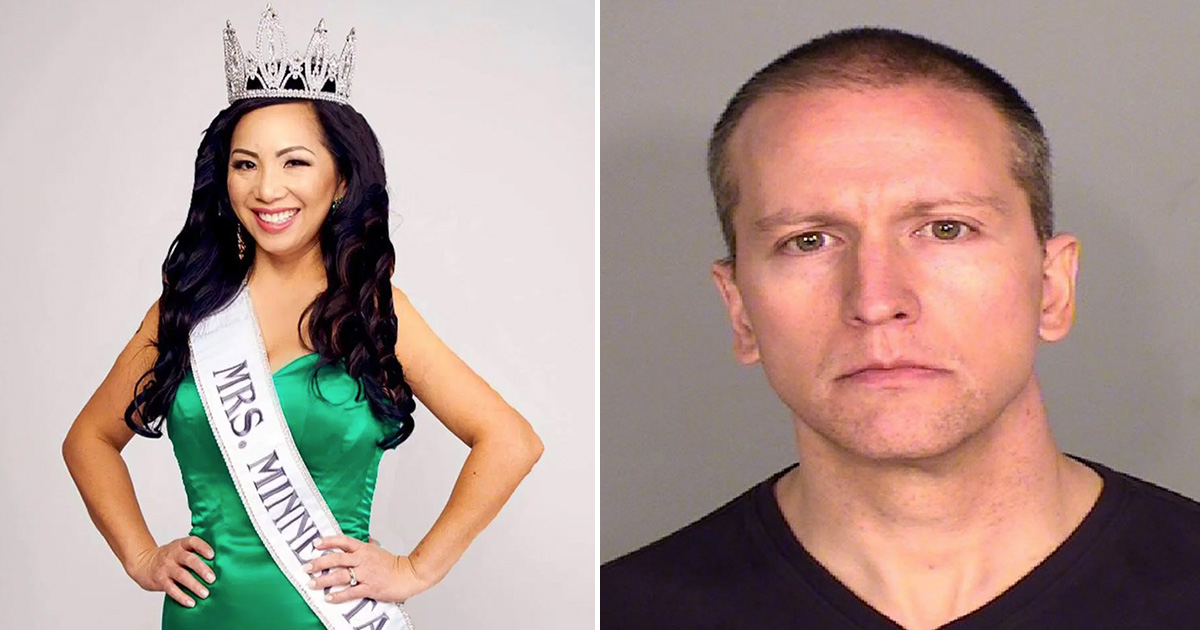 The wife of the former Minneapolis police officer who was arrested for the murder of George Floyd says she’s “devastated” by the killing and is filing for divorce.

“This evening, I spoke with Kellie Chauvin and her family,” read a statement from Sekula Law Offices Friday evening (May 29) just hours after Chauvin’s arrest.

“She is devastated by Mr. Floyd’s death and her utmost sympathy lies with his family, with his loved ones and with everyone who is grieving this tragedy. She has filed for dissolution of her marriage to Derek Chauvin.”

The statement continued: “While Ms. Chauvin has no children from her current marriage, she respectfully requests that her children, her elder parents, and her extended family be given safety and privacy during this difficult time.”

Chauvin was with the Minneapolis Police Department for 19 years before he was fired on Tuesday (May 26) after video showed using his knee to pin an unarmed and handcuffed Floyd to the ground for several minutes as the man repeatedly screamed “I can’t breathe!” and begged for his life.

The Chauvins’ house in Oakdale, Minnesota was the scene of protests earlier this week. The couple also have a home in the Windermere area of Orlando, where protesters also gathered.

Kellie Chauvin—an immigrant from the Southeast Asian country of Laos—was crowned Mrs. Minnesota America back in 2018.

The St. Paul Pioneer Press ran a feature on her at the time, and in it, she talked about how she met her husband while working as a radiologist at the Hennepin County Medical Center.

Kellie said Derek came in the hospital with a suspect who needed a health check before an arrest, and after he took the suspect to jail, he came back and asked her out.

“Under all that uniform, he’s just a softie,” Kellie Chauvin said. “He’s such a gentleman. He still opens the door for me, still puts my coat on for me. After my divorce, I had a list of must-haves if I were ever to be in a relationship, and he fit all of them.”