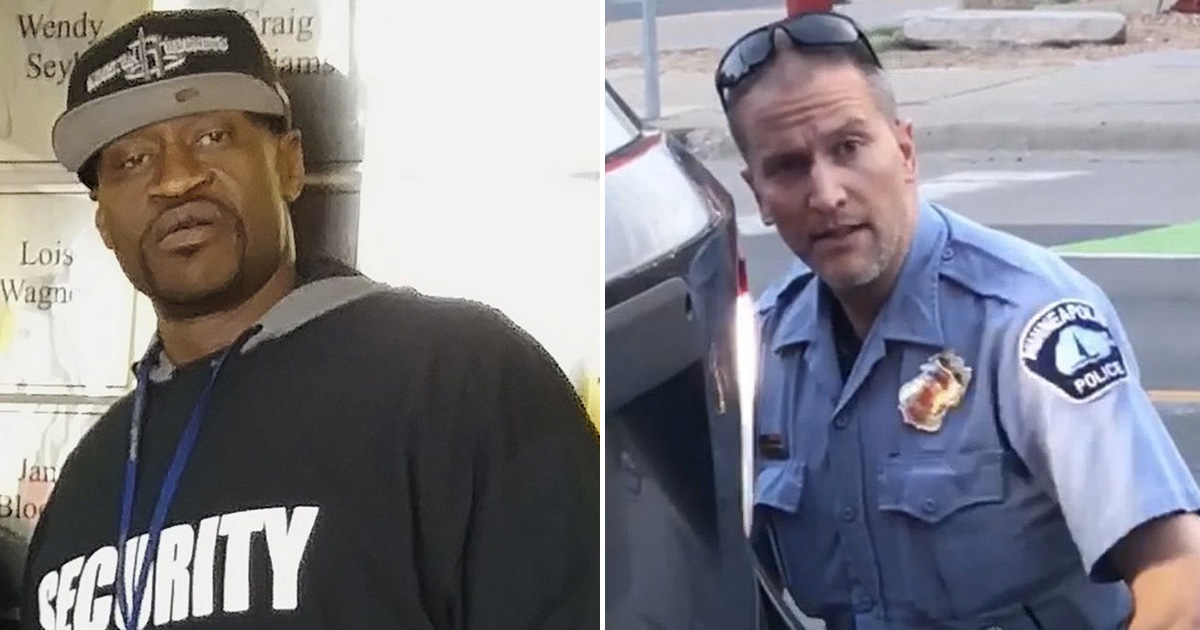 George Floyd and Derek Chauvin—the now-fired Minneapolis Police Department officer who was seen on video kneeling on Floyd’s neck before he died in police custody—actually knew each other and worked together at a restaurant for nearly two decades, according to a Minneapolis City councilor.

Speaking during live TV coverage of the protests and riots that have sparked in Minneapolis over Floyd’s killing, Minneapolis City Council Vice President Andrea Jenkins said Thursday night (May 28) that Floyd and Chauvin worked as bouncers at the El Nuevo Rodeo club on Lake Street—which, coincidentally, is right across the street from a MPD precinct that was set on fire by protesters.

"They were coworkers for a very long time." pic.twitter.com/IrwJvmxchI

The owner of the building, Maya Santamaria, also said that Floyd and Chauvin once worked together as security guards at the restaurant.

“Chauvin was our off-duty police for almost the entirety of the 17 years that we were open,” Santamaria told KTSP-TV Thursday afternoon. “They were working together at the same time, it’s just that Chauvin worked outside and the security guards were inside.”

Though councilwoman Jenkins said the two knew each other, Santamaria said she didn’t know for sure whether they knew each other or not because there were usually a dozen security guards, including off-duty cops, working at the restaurant at the same time on any given night.

Santamaria said she didn’t recognize George at first in the now-viral video showing Chauvin kneeling on his neck not far from where they used to work together.

“My friend sent me (the video) and said this is your guy who used to work for you and I said, ‘It’s not him.’ And then they did the closeup and that’s when I said, ‘Oh my God, that’s him,'” she said. “I didn’t recognize George as one of our security guys because he looked really different lying there like that.”

The disturbing footage showing George Floyd being suffocated to death as he begs for his life and says “I can’t breathe!” has sparked outrage nationwide.

The four officers involved in Floyd’s arrest and subsequent death—Derek Chauvin, Tou Thao, Thomas Lane, and J. Alexander Kueng—were fired the day after the fatal incident, however, many—including Floyd’s family and Minneapolis Mayor Jacob Frey—are calling for them to also be arrested and criminally charged.

“Why is the man who killed George Floyd not in jail?” Frey inquired in a news conference Wednesday (May 27).

“If I had done it, or if you had done it, we would be behind bars right now. We cannot turn a blind eye, it is on us as leaders to see this for what it is and call it what it is.”

In a separate news conference Thursday, Mayor Frey said Floyd would “be alive today if he were white.”

Frey added: “I’m not a prosecutor, but let me be clear, the arresting officer killed someone.”