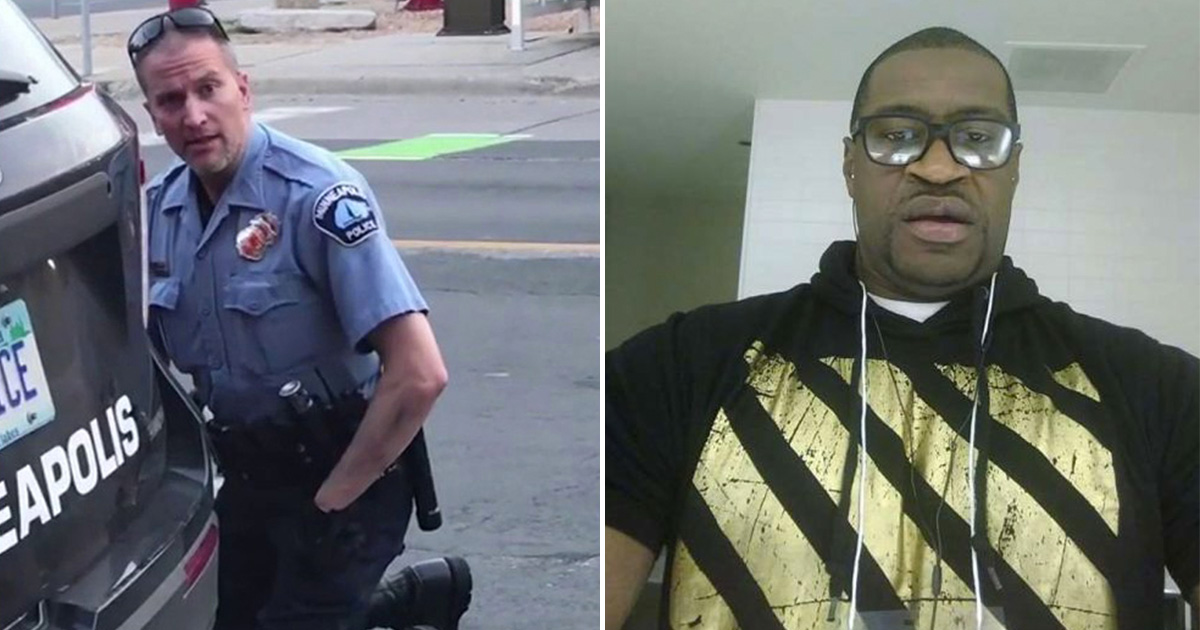 Derek Chauvin, the White Minneapolis police officer seen on video kneeling on the neck of George Floyd—an unarmed, handcuffed black man who died in custody after saying that he couldn’t breathe—was arrested Friday (May 29).

Hennepin County Attorney Mike Freeman said Chauvin was charged with third-degree murder and manslaughter after their office gathered enough evidence to prove the case beyond a reasonable doubt.

Chauvin was fired on Tuesday (May 26) after the release of cellphone footage that showed him ignoring bystanders’ please to release Floyd, who was heard saying “I can’t breathe” before losing consciousness and later being pronounced dead.

Floyd’s death sparked three nights of increasingly violent protests and riots in Minneapolis and led to the burning of a police station Thursday night (May 28).

Activists and others have demanded that Chauvin be prosecuted as well as the other three officers who were on the scene of Floyd’s arrest Monday for allegedly using a counterfeit $20 bill at a deli.

The other three officers involved were fired as well, but haven’t been charged. Their names are Tou Thao, Thomas Lane, and J. Alexander Kueng.