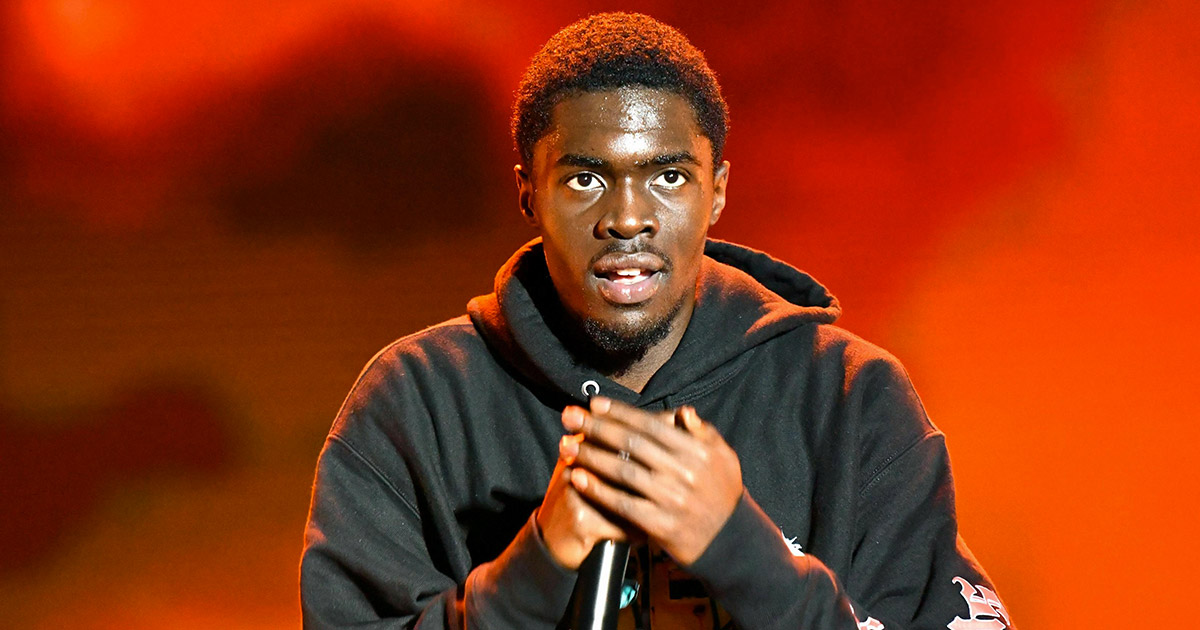 Rapper Sheck Wes got in trouble with New York City police early Wednesday morning (May 21) and ended up getting arrested following a routine traffic stop.

Sheck was driving a 2019 Lamborghini SUV with 3 friends when he was pulled over early Wednesday morning in Harlem for excessive window tint.

Our sources say the car reeked of marijuana which prompted a search. Cops say they found a loaded 9mm Smith & Wesson pistol in a bag in the passenger side of the car.

We’re told Sheck and his 3 passengers were each booked for felony possession of a loaded firearm and misdemeanor possession of marijuana. Yes, you can still get in trouble for ganja in NY.

Our sources say the “Mo Bamba” rapper was also cited for not having a driver’s license.

Shouldn’t every rapper know by now not to carry guns in New York City?