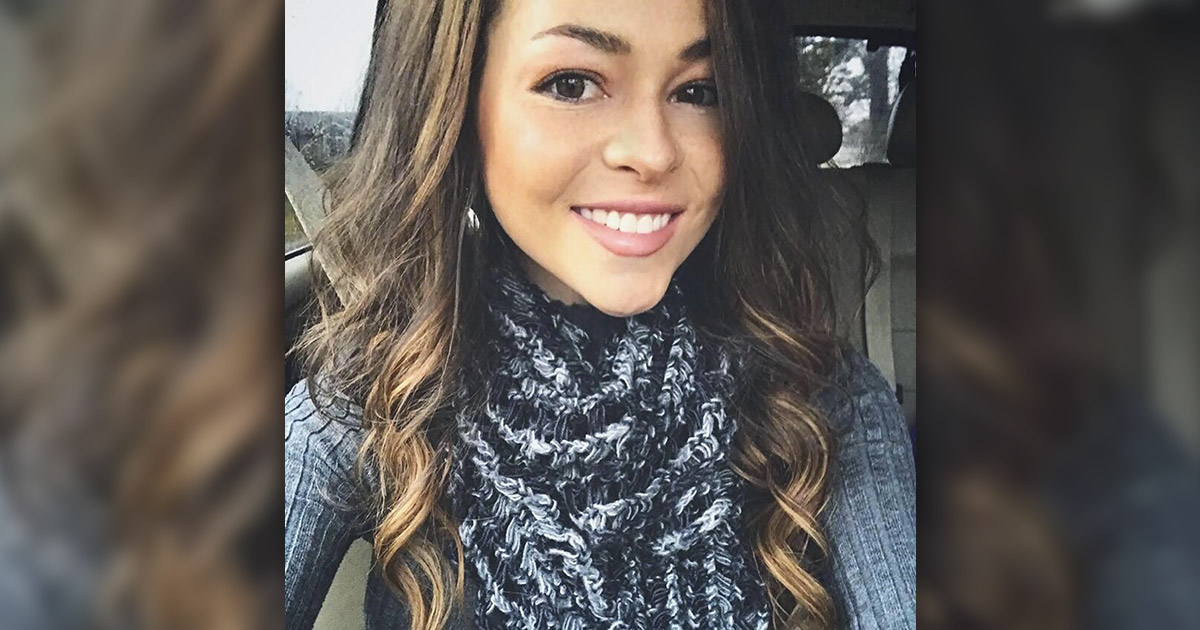 Country singer Cady Groves has died at the age of 30 just weeks after she said that the lockdown due to the coronavirus pandemic had left her with “awful” mental health.”

According to her family, the “This Little Girl” singer, who previously lost two of her brothers to prescription overdoses, both at age 28, passed away Saturday (May 2) at her home in Nashville, Tennessee.

Groves’ family said an autopsy revealed she died of natural causes, and foul play and self-harm had both been ruled out by the coroner.

The singer’s brother, who announced the sad news of her death on Twitter, said she’d suffered undisclosed medical issues last fall that may have resurfaced and caused her death.

“The medical examiner has completed autopsy and there was no indication of foul play or self harm. Simply put, Cady Groves died of natural causes,” Cody Groves wrote on Facebook.

“She had some medical problems last fall and our best guess at this point until further testing is complete is that they had resurfaced.”

Cody said his little sister was looking forward to releasing her new album in the coming months.

“Our latest in depth conversation (since most were witty banter) was her sending me songs to critique and give feedback on,” he said.

Cady’s team said she had spent the past year or so working on new music and had recently signed with a new record label.

“Those closest to Cady want people to know she loved music, laughter, cooking, tacos and, especially, her family,” her team said in a statement.

“As her admirers mourn her loss online, Cady’s family requests fans refrain from speculation. Cady was excited about her new recordings and getting out on the road to support them.”

Cady’s team said they’re hoping to posthumously release her upcoming EP soon, which she’d been working to release this summer.

In her final posts on social media, Cady talked about her struggles with mental health amid the coronavirus pandemic.

“Week..6? Haven’t left my house but about 3 times and that was just to drive around in my car so I wouldn’t go insane,” she shared on Instagram in a post dated April 15th.

“I don’t have a television, so I’ve had to REALLY just be alone with myself and my thoughts and fears and anxiety in my bedroom without anybody here in Nashville.

“Some days my mental health is AWFUL. I feel completely alone and scared and far from everyone I love and all I can do is keep myself busy and push through. “Some days are better. I know that the way I feel isn’t special because we are ALL living through this separately, but together.

“It’s okay to be scared and to have days where you just cry and wear your hair in a bun and don’t change out of your pajamas. But it’s also okay to take it day by day-like I did today-and have hope. My heart is with you all.”

She complained in other posts about “feeling defeated” from what seemed like the “beginning of the world ending,” adding in a later post that felt like she was going “batsh** crazy.”

In another post, dated April 12th, she wrote: “I miss my family so freaking much. Today is hard.”

Kinda just starting to feel like we are all waking up every day looking out the window at the beginning of the world ending. Clearly this has all got me feeling defeated.

I miss my family so freaking much. Today is hard.

Cady’s brother said in a previous Twitter post that his family had limited details on his sister’s death, but was later forced to clarify to fight back against “a cluster of twisted misinformation” online sparked by her posts and his vague initial announcement.

He said in his first post that he hoped Groves would be reunited with their two brothers, Casey and Kelly, who died in 2007 and 2014, respectively—both from prescription drug overdoses and both at the age of 28, according to The Oklahoman.

@cadygroves has left this world. Details are limited right now but family is trying to get them and will keep people updated. Rest In Peace little sis. Hope you’re reunited with @kellydgroves and Casey. pic.twitter.com/l4S3tqWYFy

Since Tweets are limited… pic.twitter.com/Ad3bhfegI5

Cady Groves’ music career started more than a decade ago with the 2009 release of her debut EP A Month of Sundays. She started out as a pop singer before transitioning to country music.

“Groves’ high spirits and winning stage presence made her a crowd favorite from the very beginning,” a statement from her team read.

“As part of the Bamboozle Roadshow, she toured with Boys Like Girls, LMFAO, Good Charlotte and Third Eye Blind and was continuing to play shows for fans in Nashville as she made the transition to Country.

“She has worked with a diverse array of creatives, including late producer/writer busbee, Americana legend Jim Lauderdale, Savan Kotecha, Kristian Lundin and Carl Falk, as well as recording projects for The Ready Set and Plug in Stereo.”

Cady’s family has requested that donations be made in her name to the Music Health Alliance or MusiCares, in lieu of flowers.