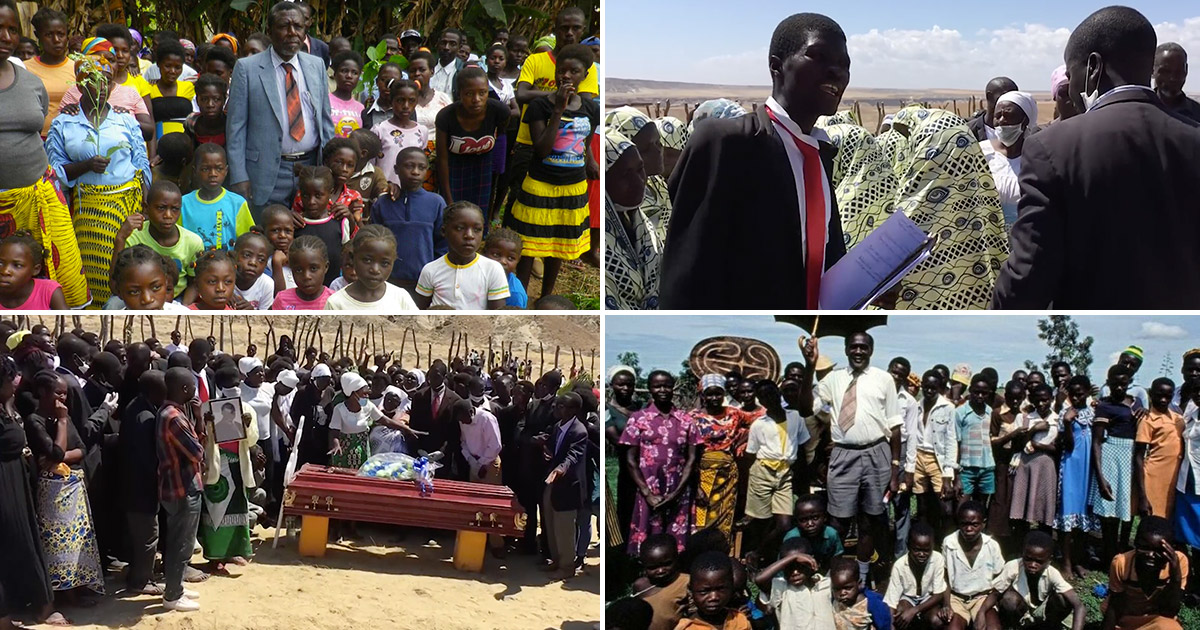 A 73-year-old man in Angola who fathered 281 children from 47 wives has died.

Francisco Tchikuteny Sabalo, a popular Angolan polygamist also known as “Big Dad” or “Pai Grande,” reportedly passed away on April 14th from prostate cancer at the age of 73.

Reports out of Africa noted that at least 1,000 people attended the funeral at Mungongo Island in Angola on April 19th in direct defiance of President João Lourenço’s order banning large gatherings to help slow the spread of coronavirus.

After Sabalo was diagnosed with prostate cancer, he sought treatment in Luanda and elsewhere over a year ago, but decided to return home so that “if God called him, at least he would die beside the children and their mothers,” his son, Lumbaneny Sabalo, said.

Francisco Sabalo reportedly practiced polygamy despite it being prohibited in Angola.

One relative said Sabalo was a Christian who belonged to the New Ecclesiastic Order of Angola.

He was buried in a cemetery dedicated to his family, which now includes 42 current wives. Another seven had left the family earlier, family members said.

Back in 2015, Sabalo told VOA News that he prized education and spent over $1,500 a year on school supplies for all of his children.

He also reportedly wanted to see some of his children trained in science and technology.

Three of his daughters are currently studying medical sciences and two sons are learning computer science, all at the high school level, VOA News noted, and Lumbaneny volunteered as an elementary school teacher for five years.

He was “a complete human being” who prized family and championed education, one speaker said of Sabalo during his funeral service.

Gonçalves Hunandumbo, the director of the island’s school, also praised Sabalo for supporting education and starting “a revolution against illiteracy.”

Sabalo’s first wife, Eva Bartolomeu, said her husband expressed wishes of keeping his family together before he died.

“I will do anything to keep his children fed and OK,” she said. 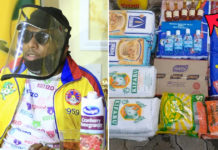