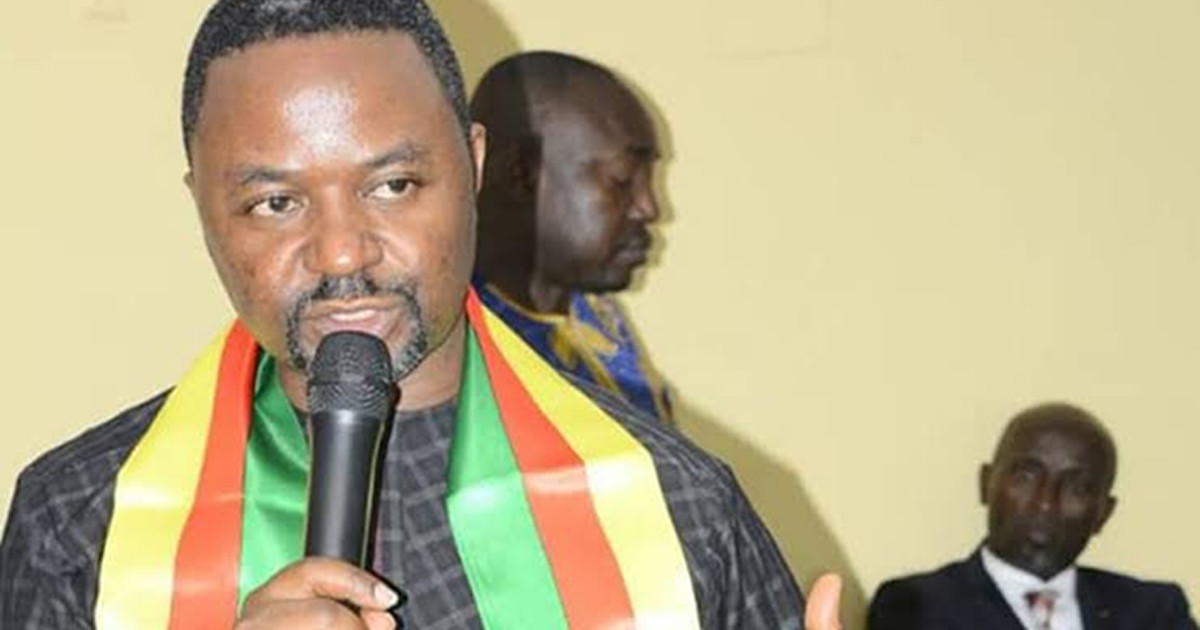 A pastor in Africa who claimed he cured hundreds of people suffering from COVID-19 by laying hands and through prayer has died from the virus. He was 39 years old.

Religious leader Frankline Ndifor of Cameroon died Saturday morning (May 16) from coronavirus complications, less than a week after he was diagnosed with the virus.

Before his passing, doctor Gaelle Nnanga was called to Ndifor’s home by a few of his followers and the pastor was in severe agony. The doctor’s medical team treated him and Ndifor died within 10 minutes of their arrival.

However, several of his followers—who believed Ndifor to be a prophet—reused to believe he was really dead, stating that he was on a “spiritual retreat with God” and that he will return.

Hundreds of Ndifor’s followers gathered outside of his residence awaiting his resurrection. Their singing and prayers were broadcast on local radio stations.

Members of Cameroonian Pastor, Franklin Ndifor who died after laying hands to heal people from Coronavirus.

They drove health workers who came to take his body away, saying he was sleeping & will wake up.

Police had to barge in for the body to be taken.pic.twitter.com/KtcNp4U49N

Believers blocked medical staff from entering Ndifor’s residence to retrieve his body and Cameroon’s governor had to deploy police to the scene.

Police had to use tear gas to clear the crowd and used force to enter the home in order to get Ndifor’s body. He was buried in front of his home, which is the local protocol for COVID-19 deaths.

The proclaimed prophet’s death has shaken the faith of some of his followers, especially those he claimed to have cured of COVID-19.

Rigobert Che, who prayed with Ndifor last week, said in a statement:

“This is a pastor that has been laying hands [on the sick] and claiming that he cures COVID-19. If you, the person that claims that you are curing COVID-19, you are dead, what about the fellow people that were affected by the COVID-19? Now that he is dead, I do not know how the people that he was laying hands on will be healed.”

Medical officials are asking all who were in contact with Ndifor to go to a hospital to be tested and treated.