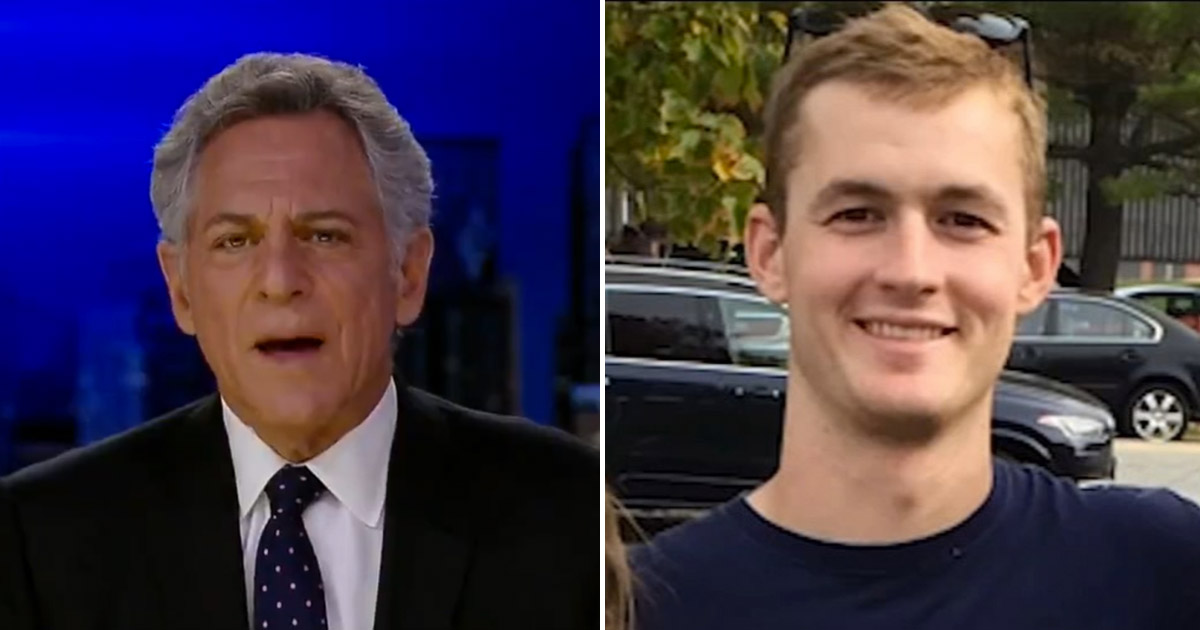 A TV news anchor in New York shared an emotional story chronicling a New Jersey man’s fight and untimely death due to complications from COVID-19 on Tuesday (Apr 21). Just seconds after, he realized that the man had, in fact, survived his fight and was very much alive.

Bill Ritter was talking about the local story of Jack Allard, a 26-year-old who had contracted the virus plaguing the world, when he said live on-air: “After spending time on a ventilator and five full weeks in the hospital, the governor announced that Jack has died.”

The broadcast then moved to the actual footage of Governor Phil Murphy’s statement, where just seconds after Ritter pronounced Allard dead, he said: “It was a long month, but slowly Jack rebounded. Last Thursday he was clapped out by the doctors and nurses who saved his life.”

Ritter, obviously surprised and shaken by the news, had to walk back the statements he made live on-air.

I pulled a clean copy of that ABC7 story. “I feel horrible.” pic.twitter.com/PwiqsM7Pob

“I feel horrible,” Ritter said. “Jack is alive and back home. He has come home, not in the figurative sense, but in the quite literal sense.”

He added: “My deepest apologies for that; I was just … misread everything and I apologize but he is alive and we are grateful for that.”

Despite accidentally declaring the man dead on-air, the story is a glimmer of hope in these dark times.

Allard, who had been placed in a medically induced coma, had no pre-existing conditions and was healthy when he contracted the virus.

His recovery was hailed by New Jersey Republican Congressman Josh Gottheimer, who told reporters: “If that doesn’t make your month, I don’t know what will. He spent more than 20 days on a ventilator and miraculously got off. It just shows you how strong he is.”