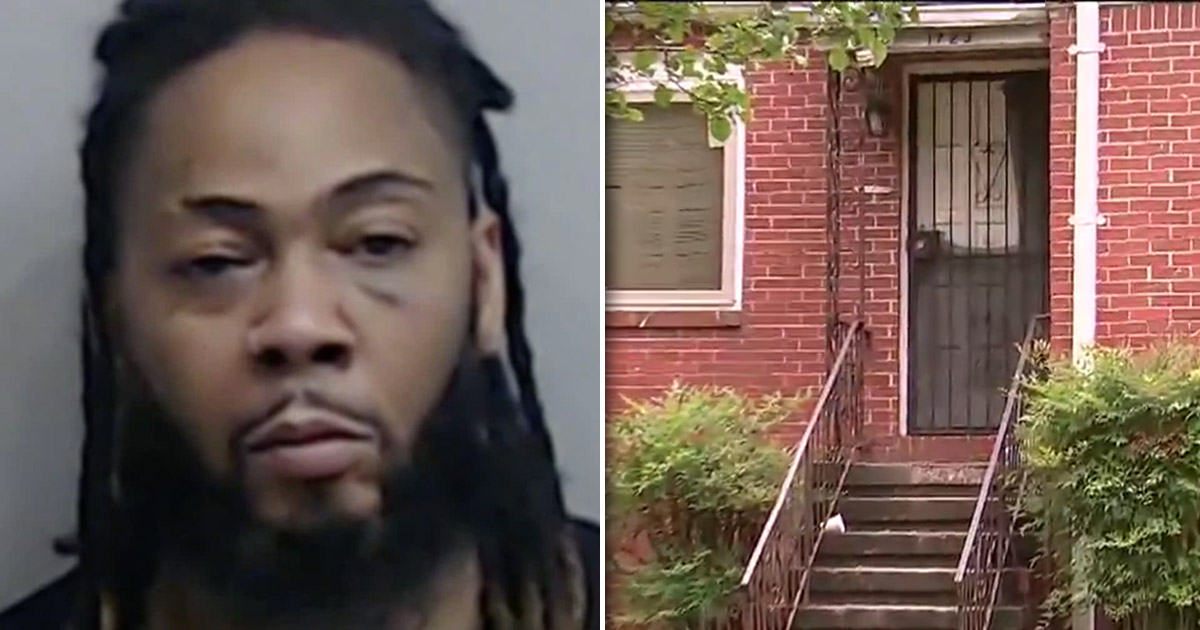 A major concern of the stay-at-home orders implemented across the country due to the COVID-19 pandemic is the stress it would put on families locked in the house together.

Those fears became a reality for one Atlanta family when the stepfather shot and killed his 16-year-old stepson.

42-year-old Bernie Hargrove was booked into the Fulton County jail on charges of felony murder after shooting his stepson De’onte Roberts multiple times, according to reports.

The victim’s mother told police that the shooting took place when an altercation between the two escalated after Roberts refused to follow his stepdad’s request for him to stay at home per statewide orders.

“There had been a dispute earlier in the day when the 16-year-old refused his parents’ orders to remain in the home and comply with recent shelter in place directives,” a police statement said.

“Later, the victim returned to the home and kicked in the door to the house where a physical fight began between the suspect and the victim. During that altercation, the victim was shot.”

Roberts was taken to Grady Memorial Hospital to be treated for multiple gunshots to the chest. He was later pronounced dead.

As the quarantine recommendations continue, many people are finding it difficult to maintain a stress-free living environment, but Atlanta Police are asking for everyone to remain calm.

“Tensions get high because you’re in the same space, day in and day out,” Atlanta Police Captain D’’Andrea Price said. “However, when the pressure gets high, you just have to take a deep breath and you have to separate.”