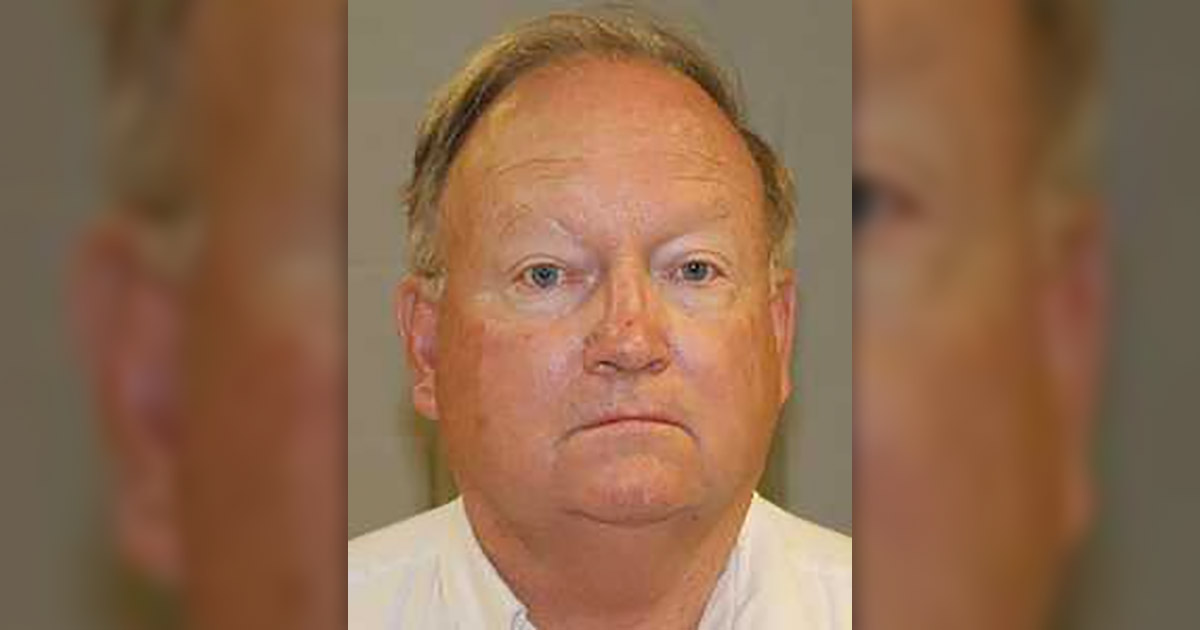 A 67-year-old handyman in St. George, Utah was arrested earlier this month after he allegedly deposited a check that was accidentally written for $21,000 into his bank account.

According to the police report, a woman hired Berklee Holm to complete a concrete job in her yard.

Holm originally quoted the woman a price of $4,200 and said that he would need $2,100 upfront to purchase materials.

Police said Holm didn’t waste any time and deposited the check into his bank account that same day.

The woman said she tried to call Holm several times, but after Holm did not return her calls and also failed to return to the job site on the agreed-upon day, the woman involved the police.

Hurricane Police Officer Darren Richmond was eventually able to make contact with Holm on April 1st, and Holm allegedly said he knew the check was far more than agreed when he went to the bank to cash it, but thought that it was a blessing from God.

Holm also reportedly confirmed that he did not make any attempts to return the money.

“He advised that once he saw the amount he basically ‘thanked the Lord and put it in (his) account,'” Richmond wrote in the report.

Holm was arrested on April 3rd and booked into the Washington County Purgatory Correctional Facility for theft of mistakenly delivered property and was later released on a $10,000 cash bail.