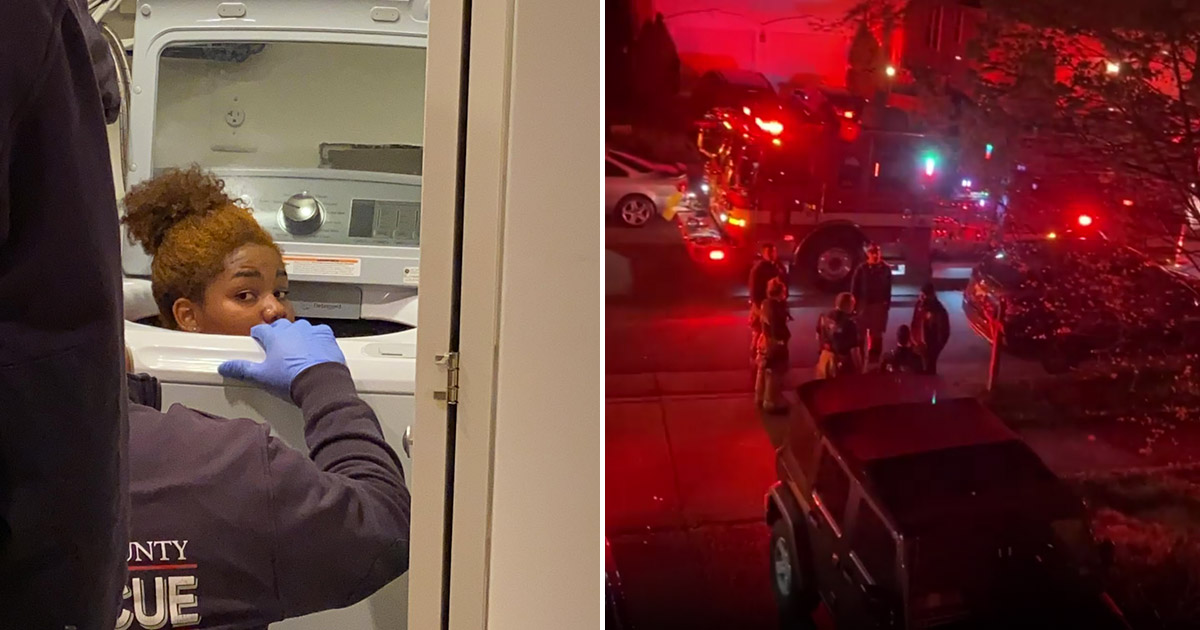 With schools shut down and people across the country quarantining at home, it’s understandable that a lot of us are looking for ways to keep ourselves entertained.

Unfortunately for one Virginia teen, her attempt at fun ended with the fire department having to rescue her from a washing machine.

Amari Dancy, 18, was playing a game of hide-and-seek with some of her younger relatives on Sunday (Apr 19), and since most of the best hiding spots had already been used, she had the bright idea to hide in the appliance, reports say.

“We already hid underneath the bed, in the closet, and we couldn’t go down in the basement,” Dancy told reporters. “So, I was like ‘Oh, OK, let’s just hide in the washer machine.”

While she gets an A+ for the idea, her execution left a little to be desired, because after a while, she was found by her younger cousin and quickly realized she couldn’t get out.

The cousin told the adults in the house, and they quickly called 911 for assistance.

Upon their arrival, Dancy was worried that they might not be able to get her out, but luckily, they realized they could remove the top of the washer and free her.

The rescue effort was captured by her aunt on Instagram.

Dancy was able to get out without sustaining any injuries, with the only thing hurt from the experience being her ego.

The incident highlights some of the struggles that families across the country are experiencing during this quarantine, and it led to her aunt telling reporters that it’s “time to let kids go back to school please!” 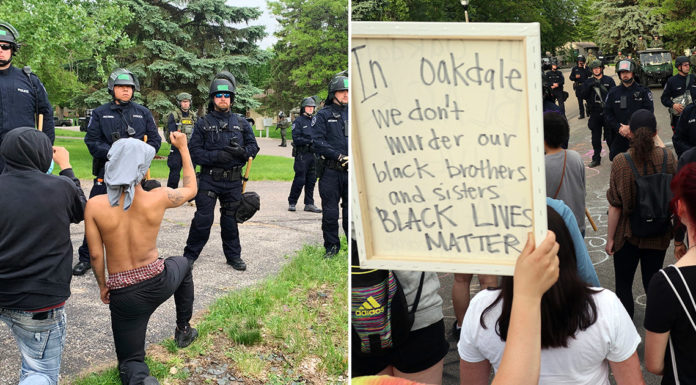 George Floyd Was “Unresponsive” & Had No Pulse When He Was Put Into Ambulance, Incident Report Says

It Was All A Lie: Surveillance Video Proves George Floyd Did NOT Resist Arrest Before Fatal Police Encounter