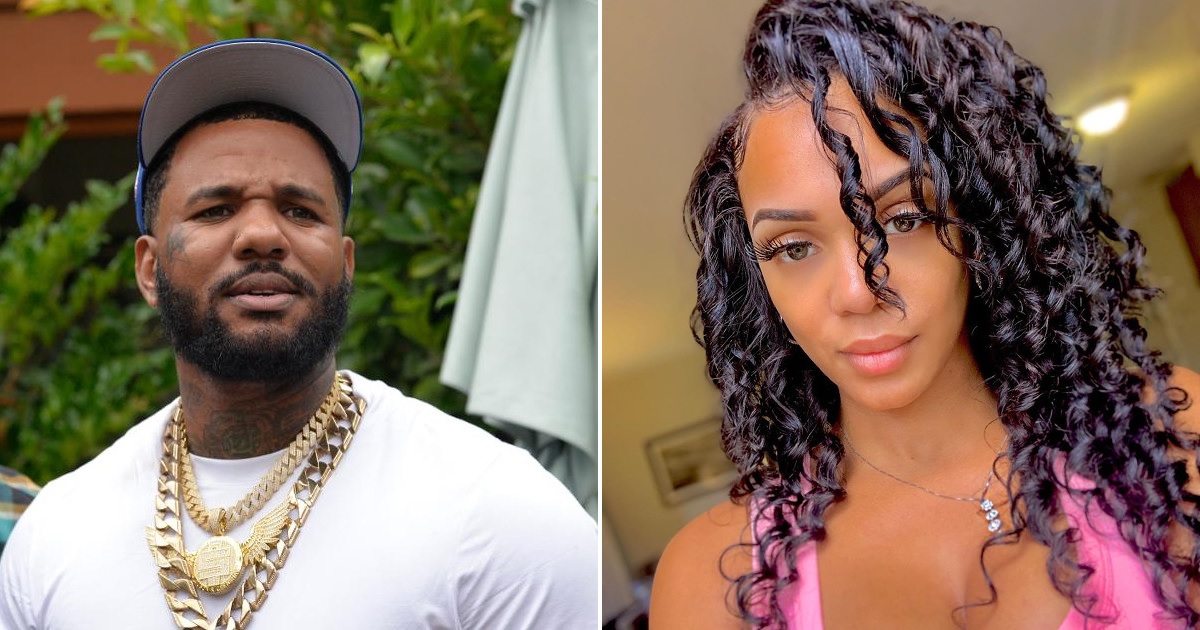 The woman who accused The Game of sexual assault and was awarded $7 million is going to get her money one way or another … but The Game says not on his watch!

According to court documents obtained by All Hip Hop, Priscilla Rainey has been granted ownership of The Game’s independent record label, L.A. Prolific Records, and all royalties from his 2019 album, Born to Rap.

This essentially means that Rainey will receive any income the rapper earns from the label and album in an effort to finally receive the damages she was awarded back in 2016, which Game has refused to pay at all.

The court documents state in part:

Any and all rights, title, and interest of Defendant in any money, property, or payments due to Defendant from LA Prolific, in the form of, among other things, commission, royalties, contract receivables, deferred compensation, income, wages, payroll, salary, and accounts receivable. Failure by Defendant to comply with this Order may subject him to contempt of Court proceedings …

It’s further ordered that all third parties who receive notice of this Order are directed to pay any and all money or property due, or to become due, under this Order, directly to Plaintiff either: (1) by check payable to “Priscilla Rainey,” and delivered to Plaintiff’s counsel … until and to the extent necessary to pay the Judgement in full.

Rainey accused Game of sexual assault during the 2015 filming of his VH1 reality show, She’s Got Game. She alleged he forcefully put his hand in her dress and rubbed her bare vagina and buttocks.

A jury awarded Rainey $7.1 million and an appellate judge upheld the ruling in 2019.

Upon news of Rainey being granted ownership of Game’s label and album, she trolled the rapper on social media.

Despite the new court ruling, Game still seems unbothered and hellbent on not paying Rainey. He wrote in a now-deleted Instagram post:

“People out here dying from the rona… n blogs out here creating false narratives for this Waffle House roach who doing anything her thirsty a** can to try n take money from me.”

“I’m enjoying retirement!! Y’all been saying she got 7 million for 7 years & yet here I am, laid up tipsy off my 5th quarantine watching Tiger King lol,” he continued.

“They’ll find Carol Baskin’s husband before she ever get a penny from under my car seat.”

And as for the Born to Rap album, Game’s manager Wack 100 claims that he owns the album’s royalties, not Game, and he hasn’t been involved in the lawsuit.

“Last time I checked #Wack owned all royalties to born to Rap,” he wrote. “And I don’t owe the b*tch a dime.”