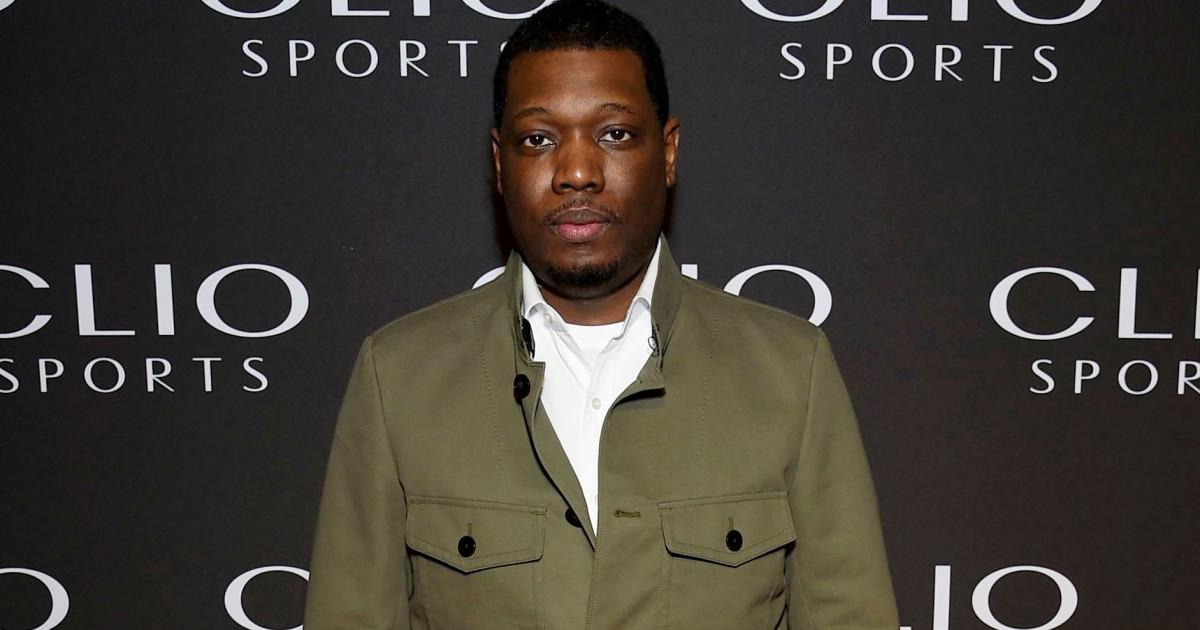 In honor of his grandmother dying earlier this month from COVID-19, comedian Michael Che announced that he will pay the rent for all the tenants in her former apartment building.

“It’s crazy to me that residents of public housing are still expected to pay their rent when so many New Yorkers can’t even work,” Che wrote on Instagram on Wednesday (Apr. 15).

The Saturday Night Live writer and “Weekend Update” anchor then shared his plan to pay one month’s worth of rent for 160 apartments in the public housing complex his grandmother lived in during the 90s.

“I know that’s just a drop in the bucket,” Che continued. “So I really hope the city has a better plan for debt forgiveness for all the people in public housing, AT THE VERY LEAST.”

Last week, Che revealed that his grandmother had died alone due to complications from the novel virus.

“I’m obviously very hurt and angry that she had to go through all that pain alone,” he wrote. “But I’m also happy that she’s not in pain anymore. And I also feel guilty for feeling happy.”

SNL returned over the weekend with the show’s first virtual episode. Che signed off of “Weekend Update” with a nod to his grandmother.