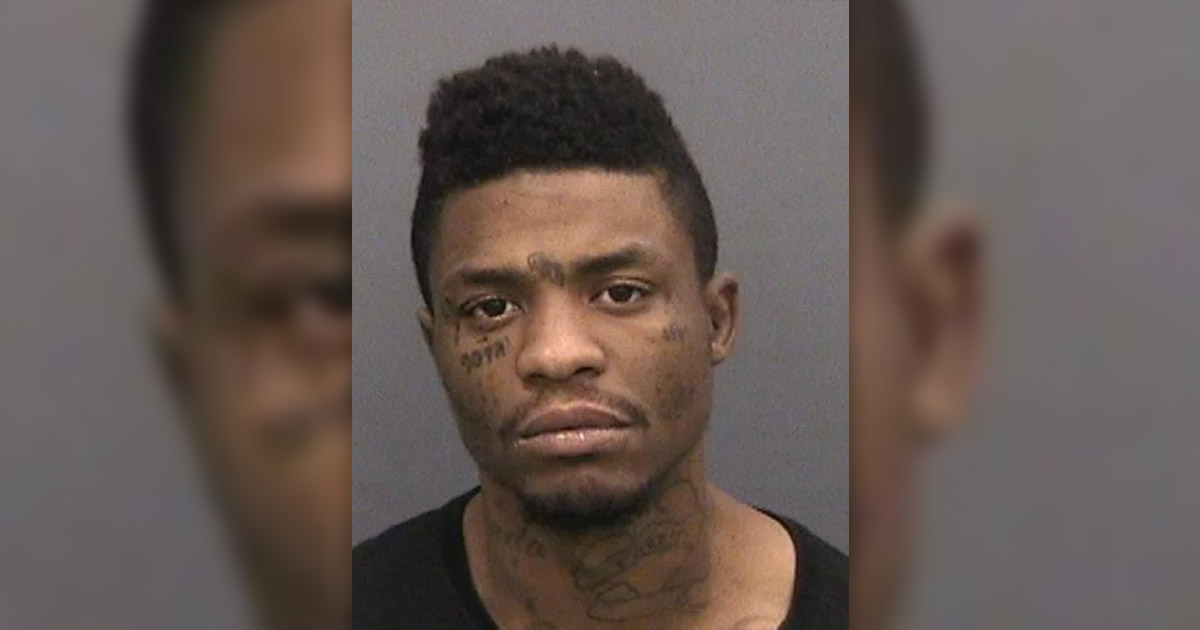 A Florida man who was released from jail over fears of coronavirus was re-arrested on murder charges after he allegedly shot and killed a man the day after his release.

26-year-old Joseph Edward Williams was initially arrested on March 13th in Tampa, Florida and charged with possession of heroin and possession of drug paraphernalia.

However, on March 19th, Williams was among 164 low-level offenders who were released from Hillsborough County Jail on March 19th per an administrative order aimed at slowing the spread of COVID-19 in county jail, WFLA reported, citing the county sheriff’s office.

Authorities now believe Williams is connected to a March 20th shooting that left a man dead in the Progress Village area, and he was arrested on a warrant on Monday (Apr. 6).

In addition to the previous charges, Williams is now facing a set of new charges: second-degree murder with a firearm, felon in possession of a firearm and resisting an officer with violence.

“There is no question Joseph Williams took advantage of this health emergency to commit crimes while he was out of jail awaiting resolution of a low-level, non-violent offense,” Sheriff Chad Chronister said in a statement. “As a result, I call on the State Attorney to prosecute this defendant to the fullest extent of the law.”

Chronister continued: “Judges, prosecutors, and Sheriffs around the country are facing difficult decisions during this health crisis with respect to balancing public health and public safety. Sheriffs in Florida and throughout our country have released non-violent, low-level offenders to protect our deputies and the jail population from an outbreak. Our commitment as an agency is to keep this community safe and enforce the law.”

Chronister added: “Every murder, every violent crime, especially those involving a gun, is a sickening example of the worst in our community, especially at a time when our community is working relentlessly to fight against the spread of this deadly COVID-19.”

Williams made a virtual court appearance Tuesday (Apr. 13) and is now being held in jail with a combined bond of more than $250,000.