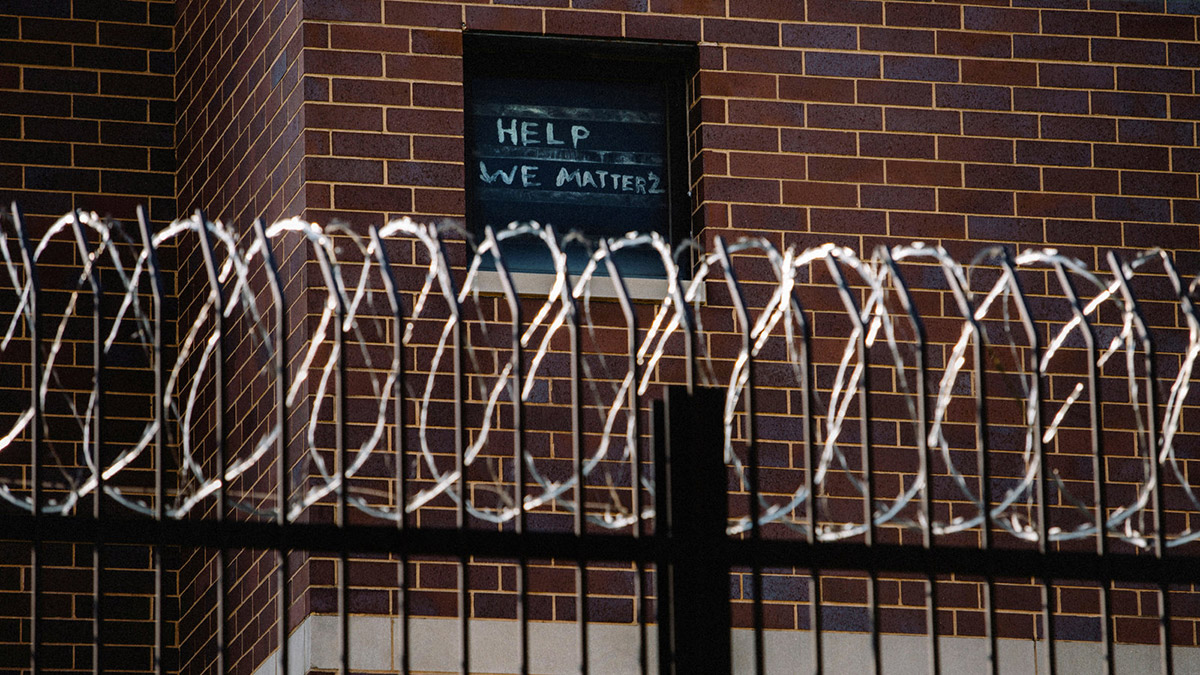 A jail in a Chicago suburb has become the largest-known source of new COVID-19 cases in the nation with over 400 confirmed cases among inmates and jail employees, according to a New York Times report.

The cases started slowly in the Cook County jail, with only two inmates out of more than 4,000 testing positive back on March 23rd.

In just over two weeks, that number grew to 276, despite placing the original two inmates in isolation cells to mitigate further spreading of the virus.

In addition to the nearly 300 inmates, 172 sheriff’s office staff have also tested positive for the virus.

A Chicago jail has one of the largest coronavirus outbreaks in the US. Mayor Lori Lightfoot says the city government is providing assistance to the county on “decompressing the dorm-like setting that exists in the jail.”https://t.co/snaaZLDlhf pic.twitter.com/SNbXREMKz1

Despite the quickly growing numbers, the jail, which is operated by the Cook County Sheriff’s Office, hasn’t tested the vast majority of its 4,500 inmates.

Tom Dart, the Sheriff in charge, has said that they’ve been taking proactive measures and the situation is being overblown.

“People try to make a big story of just the numbers that we have here and you know at this point, I’m really having a hard time dealing with the ignorance out there,” he said in a statement. “There are other states that aren’t testing anybody in their correctional facility, so they can say they have zero.”

The news comes after the U.S. experienced its first inmate death caused by the COVID-19 virus that has led to a worldwide pandemic.

Concerns for further deaths have led to civil rights activists calling for prison systems to take measures to protect their inmates, including releasing some nonviolent inmates.

“First and foremost, no one should be locked up if they’re not a danger to the community or a flight risk,” Chicago Mayor Lori Lightfoot told CNN. “And certainly not because they can’t afford to pay bail.”

While some states, such as California, have announced they will do so, others haven’t made any decisions on how to handle the problem.

Meanwhile, at least two Cook County detainees have died from the novel coronavirus in the past week alone.