GOSSIPONTHIS.COM News Bill O’Reilly Says People Who Died From Coronavirus “Were on Their Last... 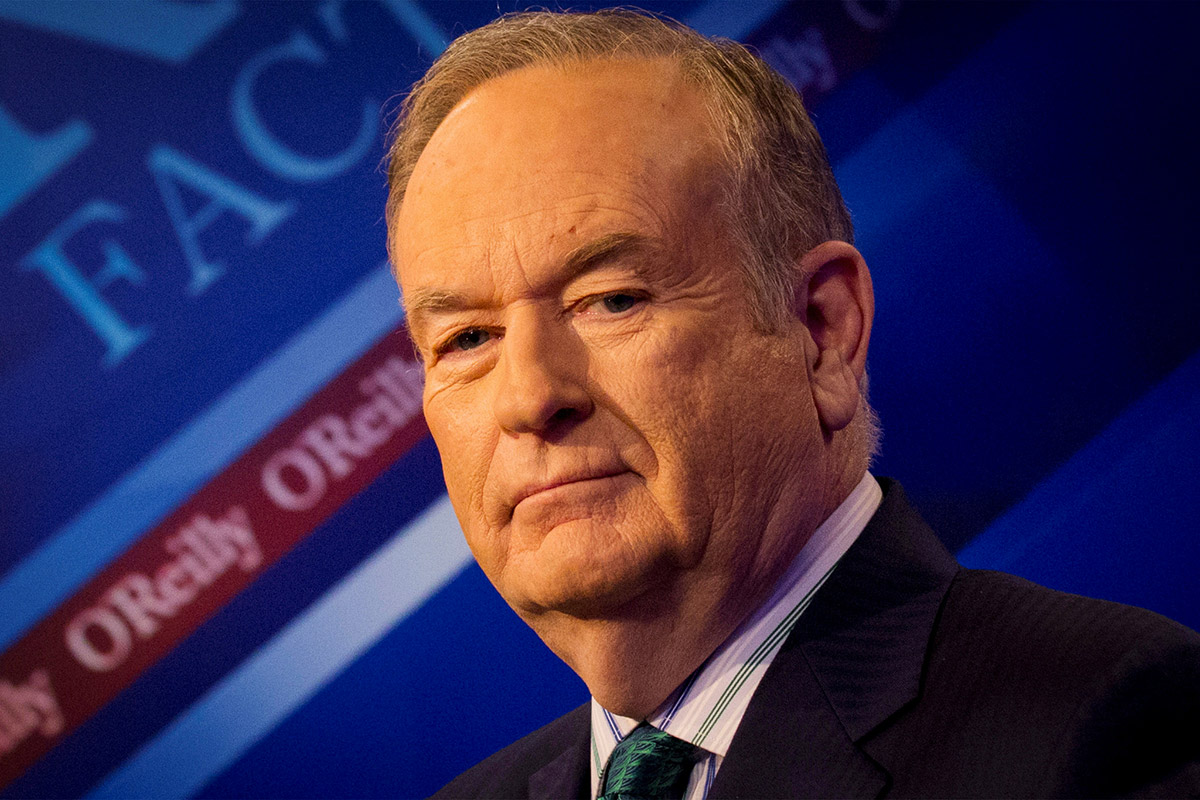 Bill O’Reilly has some very “interesting” thoughts on wave of deaths due to the COVID-19 coronavirus pandemic.

The disgraced former Fox News host appeared on his former colleague Sean Hannity’s radio show Wednesday (Apr. 8) and it sounds like he doesn’t have a lot of sympathy for those who have died of the virus, saying that those who succumb to the virus tend to be older and are more likely to have other health problems anyway.

“Many people who are dying, both here and around the world, were on their last legs anyway,” O’Reilly said. “I don’t want to sound callous about that.

O’Reilly’s statement was made after Hannity asked if he thought there was a simple fix for the pandemic that could put us closer to being back to living normal lives.

“I want life back to normal, can you fix that in a simple way?” Hannity asked. “Oh man I wish I could, you know?” O’Reilly responded.

O’Reilly continued: “But we’re making little steps. Bernie Sanders, you know, he’s—he’s gone, that’s really good for everybody. The projections that you just mentioned are down to 60,000, I don’t think it will be that high. 13,000 dead now in the USA. Many people who are dying, both here and around the world, were on their last legs anyway, and I don’t want to sound callous about that.”

Hannity interjected: “You’re gonna get hammered for that.”

“You’re going to see … the Centers for Disease Control, at the end of all this, is going to say this percentage of people who died from the virus, also had other things that killed them.”

The novel coronavirus has killed over 14,000 Americans since February 28th, the date of the first reported coronavirus-related death in the U.S. and the toll continues to grow, with nearly 2,000 deaths reported on Wednesday (Apr. 8) alone. Almost 800 of those deaths were in New York.

Bill O’Reilly paid at least $45 million to settle allegations of sexual harassment, with $32 million of that going to a former Fox News analyst in a scandal that eventually led to him getting fired from Fox News.