GOSSIPONTHIS.COM TV T.C. Carson Says He Was Fired From “Living Single” After Calling Out... 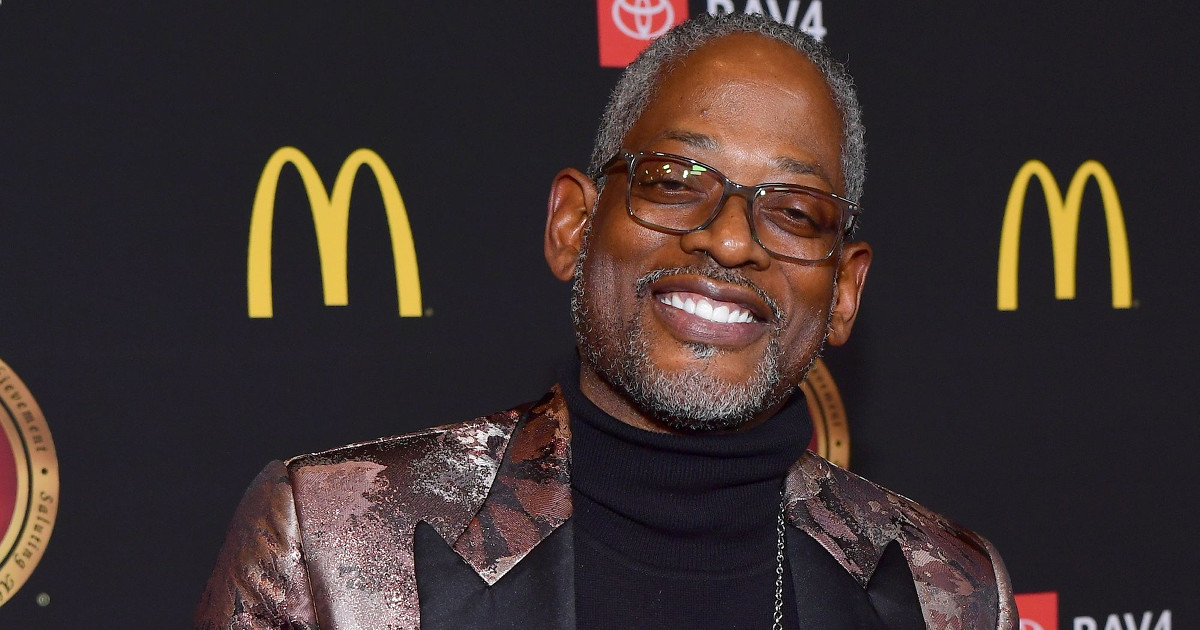 It’s been over 20 years since Living Single ended and continues to be a beloved sitcom by the black community and critics. And we now know why one of its main stars abruptly left the show.

In a recent interview with Comedy Hype, T.C. Carson (who portrayed Kyle Barker) revealed that he was fired from the show after voicing concerns on behalf of the entire cast to Warner Bros. and accusing the studio of favoring Friends.

The cast would have concerns about scripts, character development, pay, and other issues.

“We would come to them as a cast but I would be the spokesperson for it,” Carson recalled.

“So, that last season before I left, they called me in and they basically said, ‘Well, all these problems we’ve been having, they listen to you. You’re the person they listen to. So if you said something else, then they would do that.’

“I looked at them and said, ‘Well, first of all, we’re dealing with five grown people, and they have their own mindset and own ideas about what we’re doing. Everything we come to you with is a group decision, not my decision. But if you think I have that much power, then I need to have a different job.’

“I don’t think they liked that.”

Casson and the Living Single cast also felt they were being treated unfairly in favor of Warner Bros.’s other show, Friends, which has long been criticized as a rip-off of Living Single with an all-white cast.

As the cast spokesperson’s grievances grew, Carson’s character was given a job opportunity in London and written off in the season 4 finale.

Though Warner Bros. had previously told him his job was safe, immediately after the episode aired, Carson received a phone call from his lawyer informing him the studio was not asking him back for the next season.

“I think part of it is, even now, if you’re African-American, you shut your mouth and do your job. Don’t ask questions. Be happy that you have a job,” Carson told Comedy Hype.

“And so, when I come to you with a problem, it’s because of that, not because of ego. They looked at it as ego.”

Carson returned to Living Single the following year for the series finale.