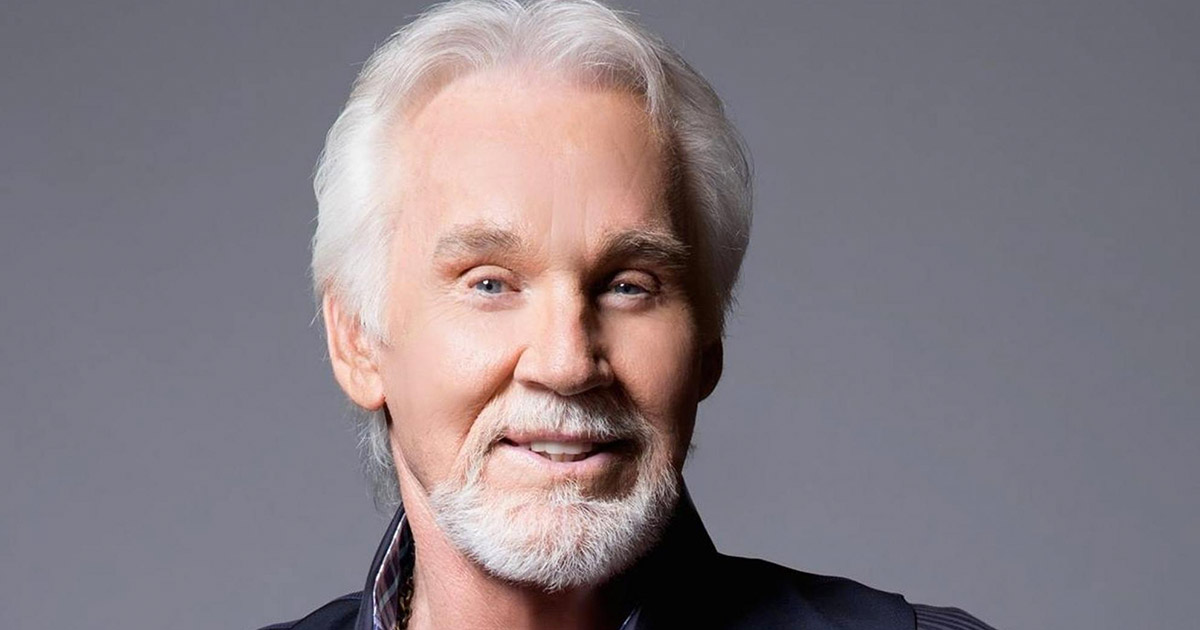 According to a statement from Rogers’ family Friday (Mar. 20), he passed away the night of Thursday, March 19th in his Sandy Springs, Georgia home “from natural causes under the care of hospice and surrounded by his family.”

Rogers’ family noted in their statement that they were planning to hold a small funeral for close family members due to the COVID-19 aka coronavirus pandemic.

The family added that they “look forward to celebrating Kenny’s life publicly with his friends and fans at a later date.”

The Rogers family is sad to announce that Kenny Rogers passed away last night at 10:25PM at the age of 81. Rogers passed away peacefully at home from natural causes under the care of hospice and surrounded by his family. https://t.co/adxAgiMW2s pic.twitter.com/nggWiiotMT

Born in Houston on August 21st, 1938 in Houston, Texas, Kenny Rogers went on to become one of the most successful country music artists of his generation, with a career spanning over six decades.

Rogers had over 60 Top 40 hits, like “The Gambler,” “Lady,” and “Island in the Stream.” Of those hits, 24 of them went to No. 1. He’s also a three-time Grammy Award winner and also won the CMA Willie Nelson Lifetime Achievement Award in 2013.

Not only was Rogers the best-selling country music artists of all time, but he also found success in film, starring as Brewster Baker in the 1982 movie Six Pack.

Rogers also appeared on the small screen over the years, with guest starring roles on TV shows like Dr. Quinn Medicine Woman, Touched by an Angel, How I Met Your Mother, and TV movies, including The Gambler, which inspired four sequels: Coward of the County, and Christmas in America.

In 2015, he starred in the hit Geico commercial inspired by his Grammy-winning song “The Gambler.”

In 2018, health problems forced Rogers to have to cancel a number of shows during what was being called his farewell concert tour. In May 2019, he was admitted to a Georgia hospital for dehydration amid rumors that he was in failing health.

“Kenny Rogers has been working through a series of health challenges and has been advised to cancel all performances through the end of the year to focus on recuperation,” read a statement from the singer’s management at the time.

“I didn’t want to take forever to retire,” Rogers was once quoted as saying. “I’ve thoroughly enjoyed this opportunity to say farewell to the fans over the course of the past two years on ‘The Gambler’s Last Deal’ tour.”

Kenny is survived by his wife, Wanda Miller Rogers, and his five children—one from his first marriage, another from his third marriage, a third from his fourth marriage, and the twins he shared with Wanda.