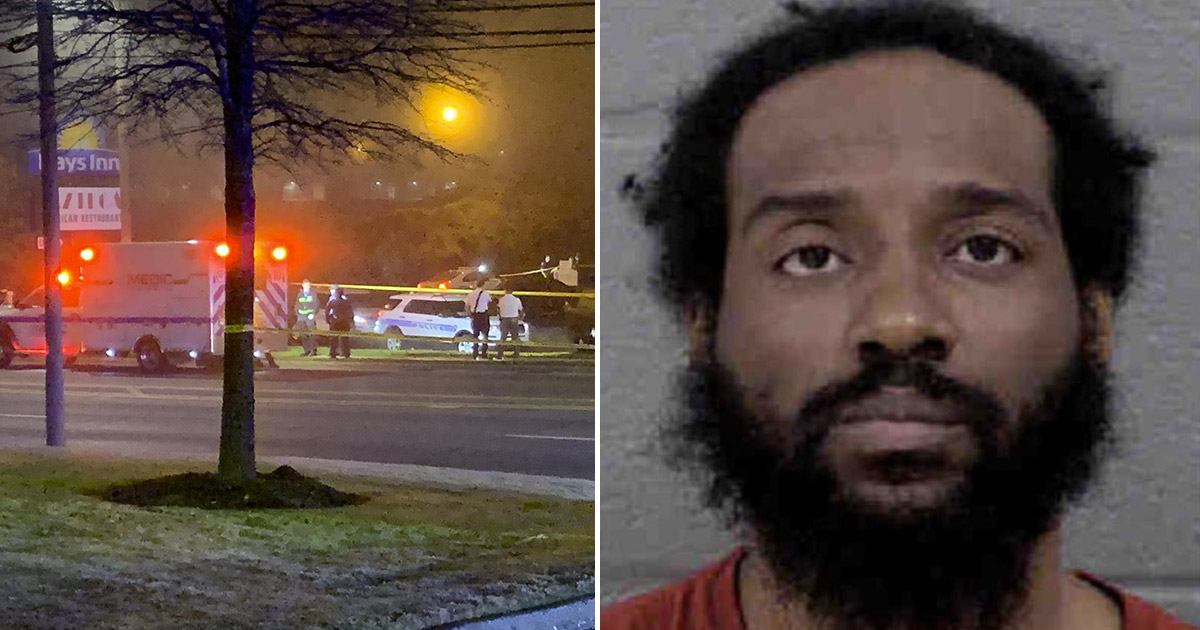 A Charlotte man has been arrested after he shot and killed a transgender woman inside of an ambulance.

32-year-old Prentice Bess is being charged with murder and was taken into custody on Wednesday morning (March 18).

The shooting victim was identified as 34-year-old Monica Diamond.

According to Charlotte-Mecklenburg police, officers were called to a Days Inn hotel after a disturbance reported involving several people.

Diamond was said to have been on the scene and treated outside of the hotel by paramedics (MEDIC) after having difficulty breathing.

While being examined, Diamond asked MEDIC for Prentice Bess to come in the ambulance with her, but the request was denied due to hospital protocol that does not allow other people inside ambulances.

Bess left the scene after being told he could not enter the ambulance, but returned shortly afterward and shot Diamond several times. MEDIC tried to save Diamond, but she was pronounced dead at the scene.

An investigation in the shooting is ongoing, according to authorities.

#BreakingNews
CMPD is in the parking lot of the Days Inn and Azteca Mexican Restaurant on E Woodlawn investigating a homicide where 1 person is dead.@WBTV_News pic.twitter.com/S8fYNZCWCO