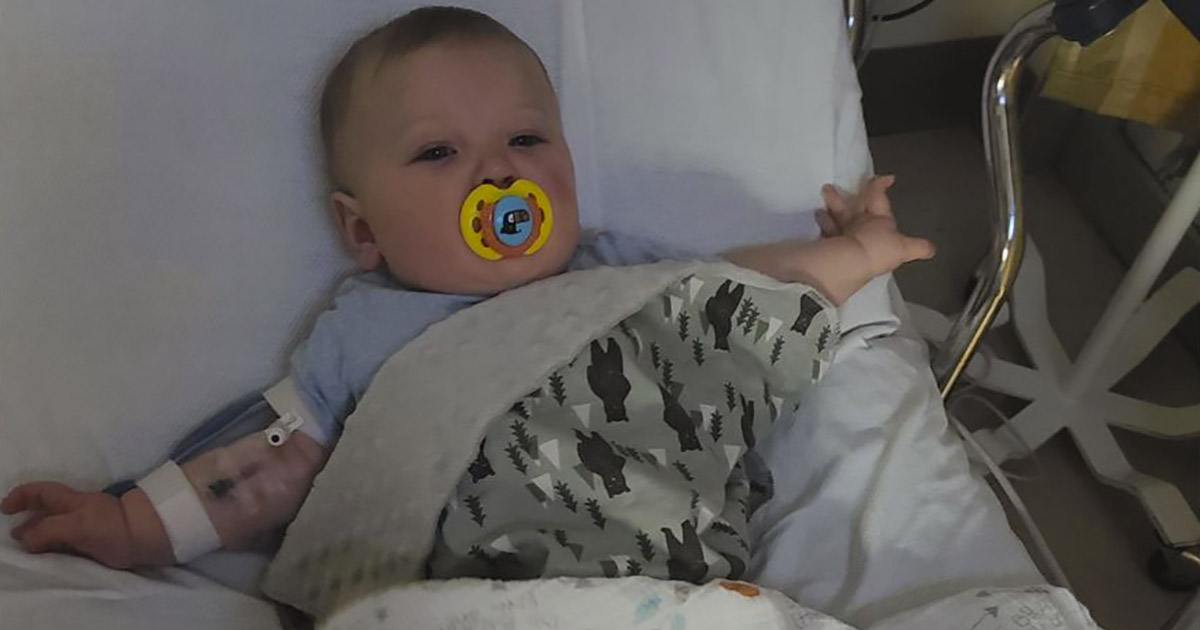 A 7-month-old baby in South Carolina has tested positive for coronavirus.

The news comes as a big shocker since it is one of the youngest cases being reported.

Courtney Doster, who is from Kershaw County, told WIS-TV News her infant son Emmett had a fever on Monday (Mar. 16) and she spent several hours on the phone with DHEC and Prisma Health officials to figure out where a baby could be tested for coronavirus.

“We finally were able to get an answer to get him to Urgent Care in Elgin,” she said. “And we brought him in there, and they made us get a mask and everything, and they put us in an isolation room for him to be tested.”

Doster said that the doctors diagnosed Emmett with viral pneumonia and on Monday his fever spiked to 104 degrees, prompting her to rush him to Prisma Health Children’s Hospital, where they spent the night.

Officials with the South Carolina Department of Health and Environmental Control are not sure where Doster’s mother contracted the virus, but she had been around Emmett before she knew she was sick.

Doster, who also has two other children, says only Emmett has been tested for COVID-19, but she and the rest of her family are under a legal contract with the DHEC to not leave their home until April 1st.

She said her 4-year-old and 2-year-old children are not showing any signs of the virus, but she and her husband are worried.

“We’re watching them closely and checking their temperatures, keeping an eye on them just to make sure that they don’t show any symptoms just because the period can be up to 14 days, so there is a very big possibility that they become sick, too,” Doster explained.

Doster also said due to doctors’ orders, she has only been able to give Emmett Tylenol because ibuprofen and breathing treatments could worsen the symptoms of COVID-19.

“It’s very, very scary not to know — could he make a turn for the worse tonight and just not be able to breathe,” she said. “I’ve noticed him coughing more than he did in the beginning and so that’s very scary.”