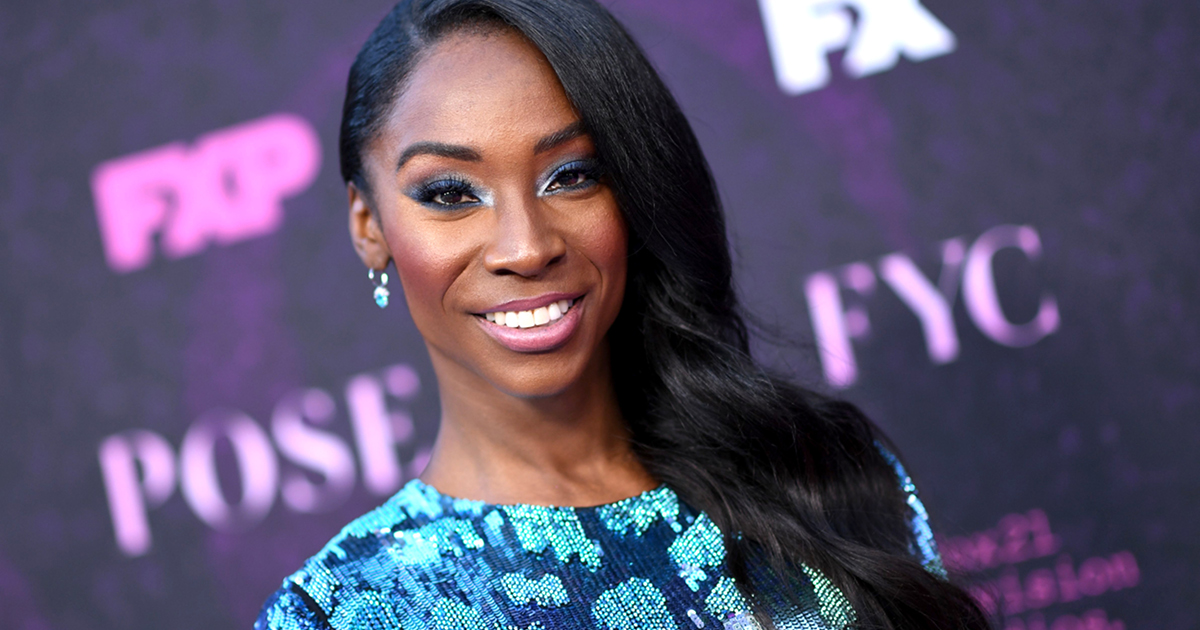 Angelica Ross went from going social media official with her new boo to single and embarrassed in just one day.

The Pose star revealed on Wednesday (Mar. 18) that she had begun a new relationship with (who she thought was) a good man, and was said that they had to “distance” themselves from each other because of the contagious COVID-19 pandemic.

“Finally found him and have to distance myself from him… an early test we’re committed to passing. I miss you B,” Ross wrote on Twitter.

Finally found him and have to distance myself from him ? an early test we’re committed to passing. I miss you B??? pic.twitter.com/yTIiLQlVld

Unfortunately, there was a major plot twist just one day later.

Ross’s fans were so happy for the actress, some did some internet research to learn more about the mysterious Mr. B. What they found shocked Ross and abruptly ended the relationship.

Turns out, Ross’s boyfriend has a whole fiancée AND a child.

“The internet is AMAZING. I’ve been talking to the mother of his son and fiancé all morning,” Ross revealed to her followers.

The internet is AMAZING. I’ve been talking to the mother of his son and fiancé all morning. #PlotTwist! https://t.co/6osdc0IlDK

Ross didn’t go into too much detail, but a fan caught up other followers who may have been a little confused by the drama, which Ross confirmed.

After getting some much-needed laughs and support from her fans, Ross said that she might “spill the full tea” on Instagram Live.

Think I might just spill the full tea on my IG live tonight. With a bottle of…[insert sponsored drink] pic.twitter.com/vj72z1vr8y

However, the wound is still too fresh and she decided against the IG Live session.

After talking with my girl @KingAmiyahScott, I realize I am not in any condition to go LIVE on my IG tonight. Going to pray about it instead. pic.twitter.com/BINlDCNkw0

Whew! What a way for a blossoming relationship to come to an end. Hopefully, Ross will bounce back real soon.