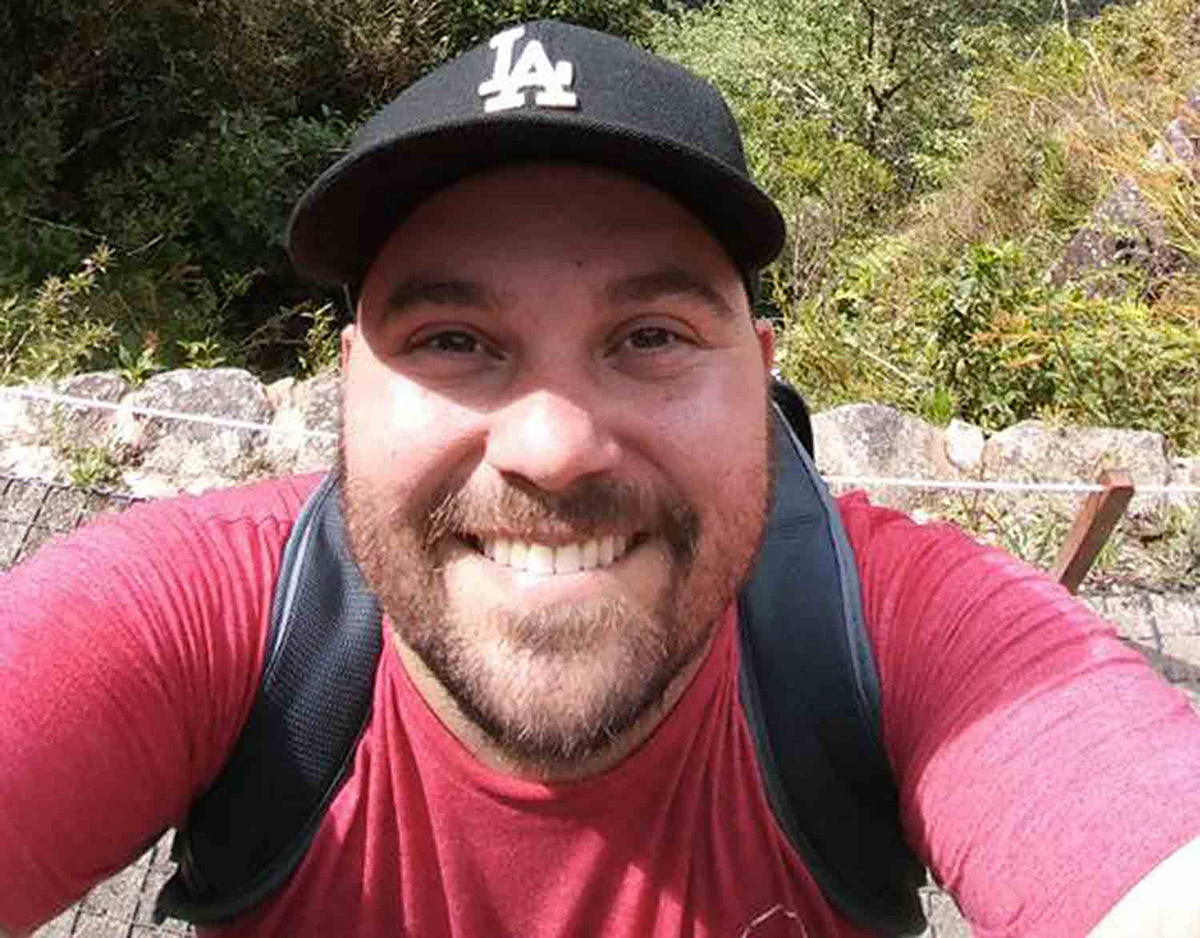 A California man is making headlines after being one of the youngest people to die from the coronavirus.

34-year-old Jeffrey Ghazarian passed away Thursday morning (Mar. 19) due to the viral disease that has shaken the whole world up over the past few weeks.

Jeffrey’s death has debunked theories that young people aren’t as at risk for the virus as the older generation.

Here are some things to know about his death: 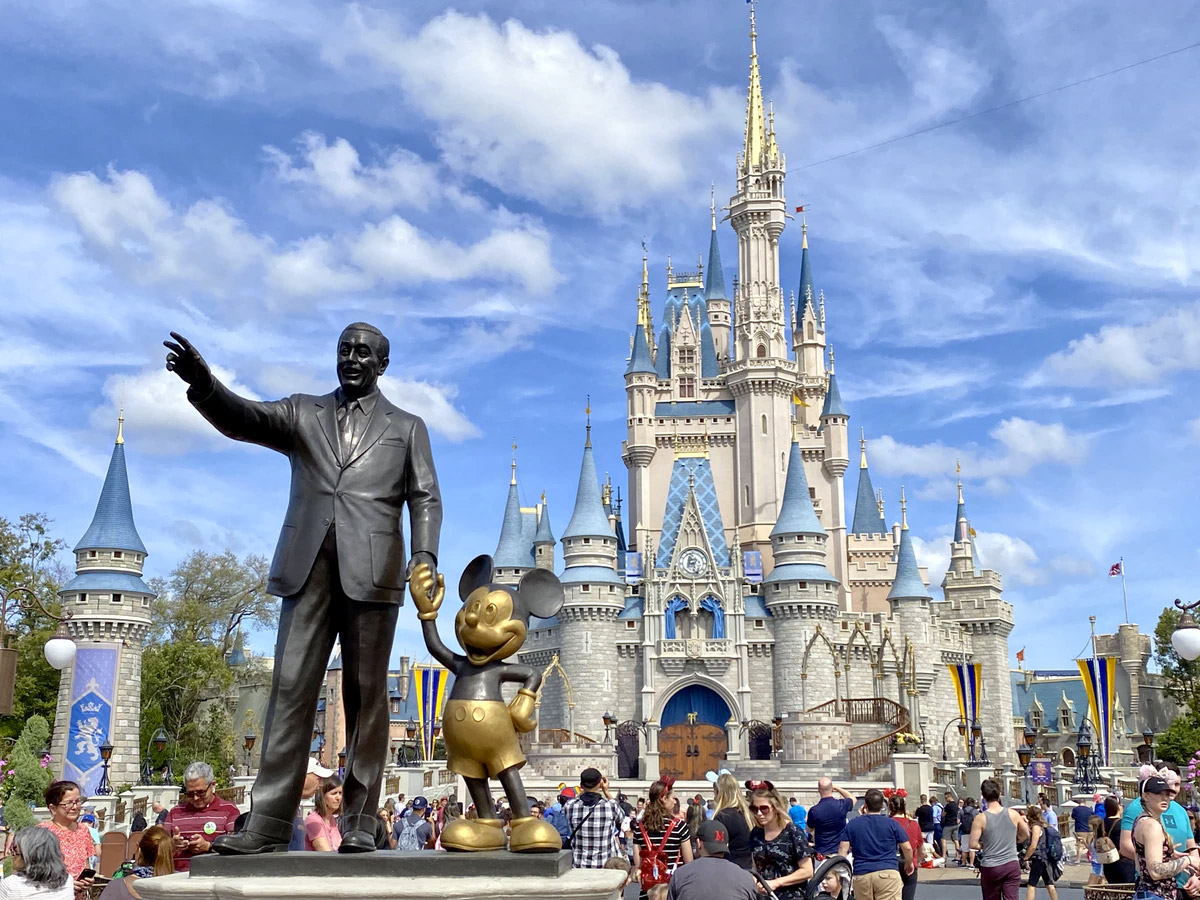 Jeffrey initially went to Orlando for a work conference and decided to stay longer to visit the popular theme parks with friends.

“Jeff flew to Orlando out of LAX for a work conference on 3/2. When he left us he was healthy. He extended his trip two days to visit DisneyWorld and Universal Studios with good friends,” his sister Lauren wrote on Facebook.

Days later, on March 7th, Jeffrey developed a cough and also began to cough up blood. He flew back to LAX on March 9th and immediately went to the ER, where doctors discovered he had pneumonia.

Jeffrey died less than a week after results came in that he had contracted the virus. 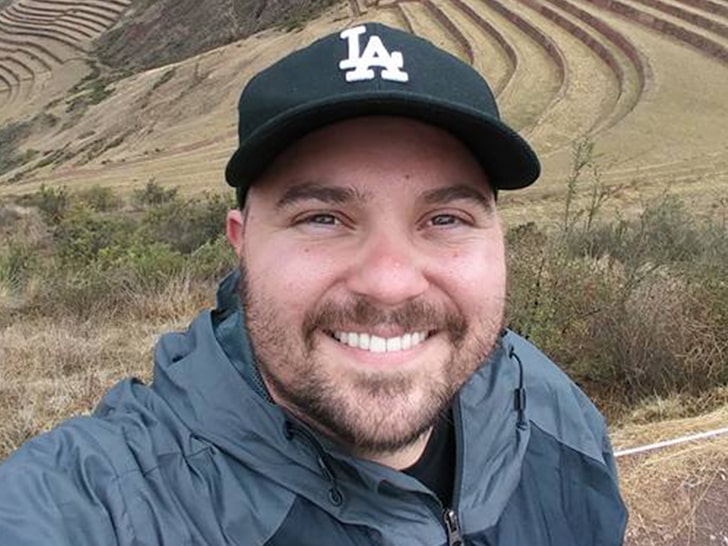 After a chest X-ray confirmed Jeffrey had pneumonia, doctors prescribed him fluids and antibiotics and sent him home to self-quarantine until his results from the coronavirus test came back.

On March 13th, Jeffrey’s results came back and he tested positive for COVID-19. He was sent back home with a portable oxygen meter.

According to TMZ, things quickly took a turn for the worse when Jeffrey’s lungs started to fail on him.

On March 14 he was taken by ambulance to the hospital and quickly transferred to the ICU when it was discovered his lungs were 60-70 percent blocked with pneumonia. Doctors decided the best path forward was to sedate and intubate, hoping a ventilator would help his lungs heal.

Doctor’s placed Jeffrey in a medically-induced coma and put him on a ventilator to help his lungs heal, but that wasn’t enough to save his life.

Jeffrey’s family claims that he was approved for an anti-viral medication, but the medication was delayed getting to him and he passed before being able to give it a try. 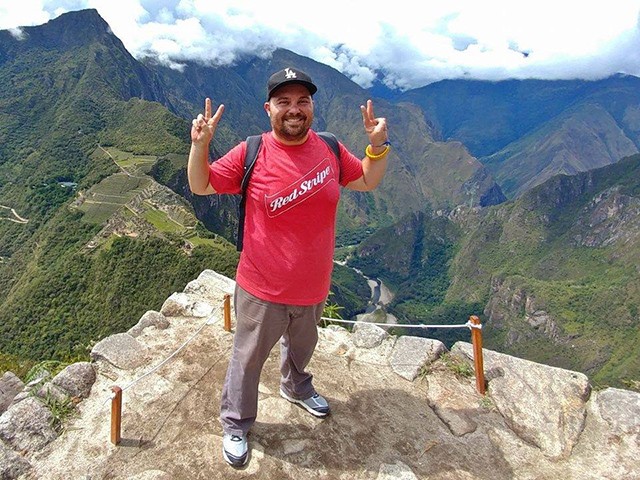 Jeffrey’s family revealed that he had undergone surgery for testicular cancer in 2016 and actually beat the disease.

He also suffered from a host of other health problems, including asthma and bronchitis when he was a child.

Due to his health conditions, Jeffrey was at higher risk to catch the viral COVID-19 disease.

“He suffered a lot and put up a good fight. We will miss our Jeff every day, but we are thankful for all the fun, happy memories of the times we had together,” his sister Lauren said in a Facebook post.

Walt Disney World and Universal Studios have announced that they are temporarily closing due to the coronavirus. 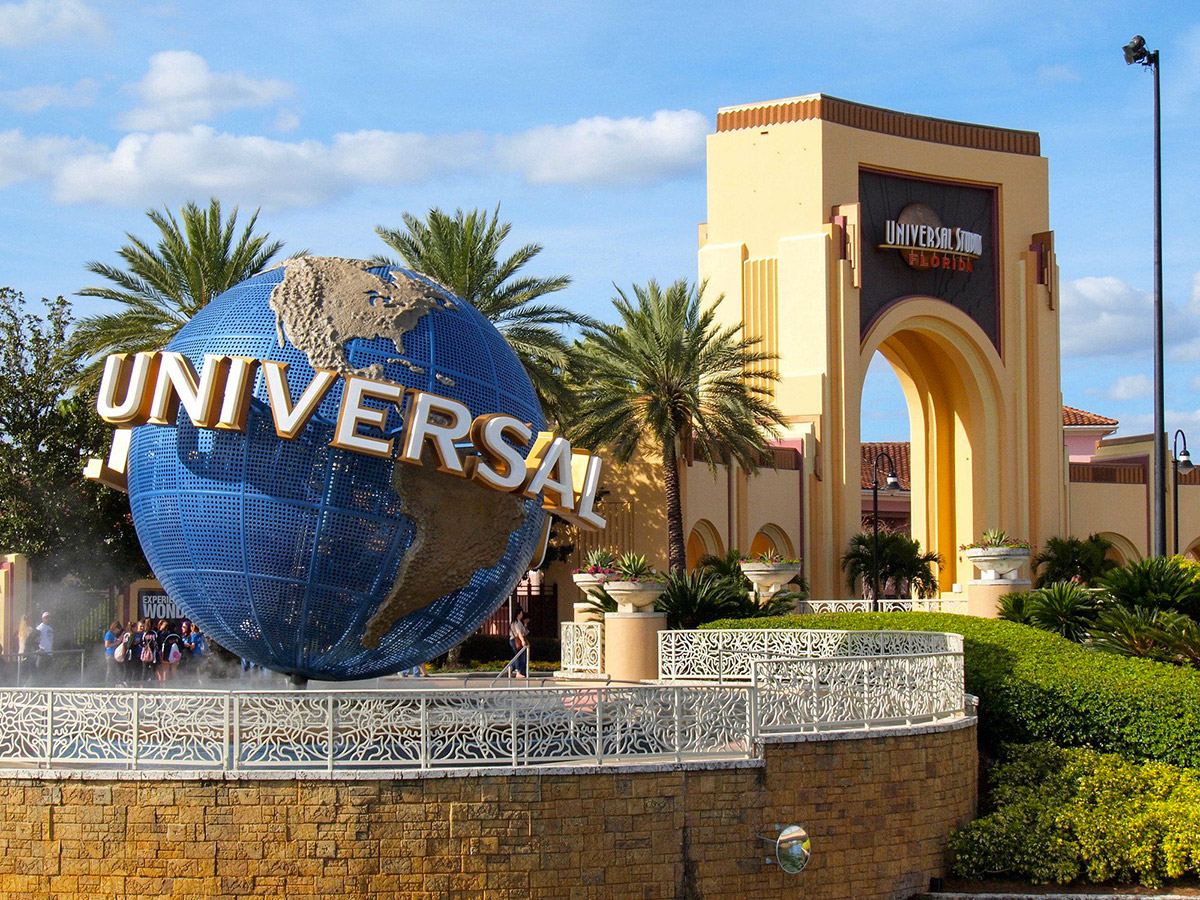 Last week, both Orlando-based amusement parks announced that they will be closed until the end of the month to ensure the safety of their guests and staff.

Disney also announced that Disneyland in California would be shutting down too.

This comes in line with several other companies and brands revealing that they will be closing doors until the coronavirus epidemic is gotten under control.