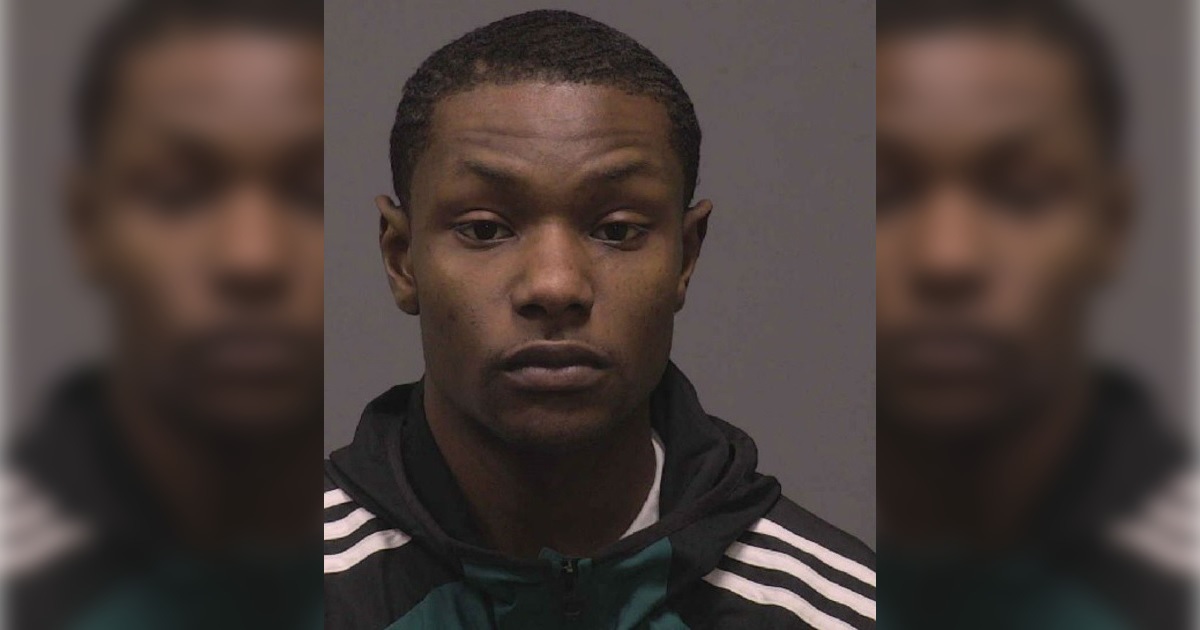 A father was just arrested on first-degree murder charges in connection to the death of his infant son in 2018.

Rashaad Ratchford, 25, turned himself in Connecticut authorities earlier this month after a warrant had been issued for his arrest for the death of his son who died after being violently shaken.

Ratchford faces charges of first-degree murder and risk of injury to a child. He remains in jail with a bond set at $250,000.

Assistant Chief of Investigations Karl Jacobson said in a statement:

“Although it is important not to re-victimize a family that loses a child, in this case Detective Leonardo Solo and other members of the Special Victims Unit used their diligence and fought for justice for the child who no longer had a voice in the matter.”

Ratchford’s infant son was hospitalized in October 2018, suffering from severe brain injuries caused from being violently shaken. He was pronounced dead the next day.

Police conducted an investigation into the death that included search warrants, forensic tests, and numerous interviews. The investigation led to Ratchford in February.

Though he turned himself in, Ratchford pled not guilty. His next court date is March 31st.