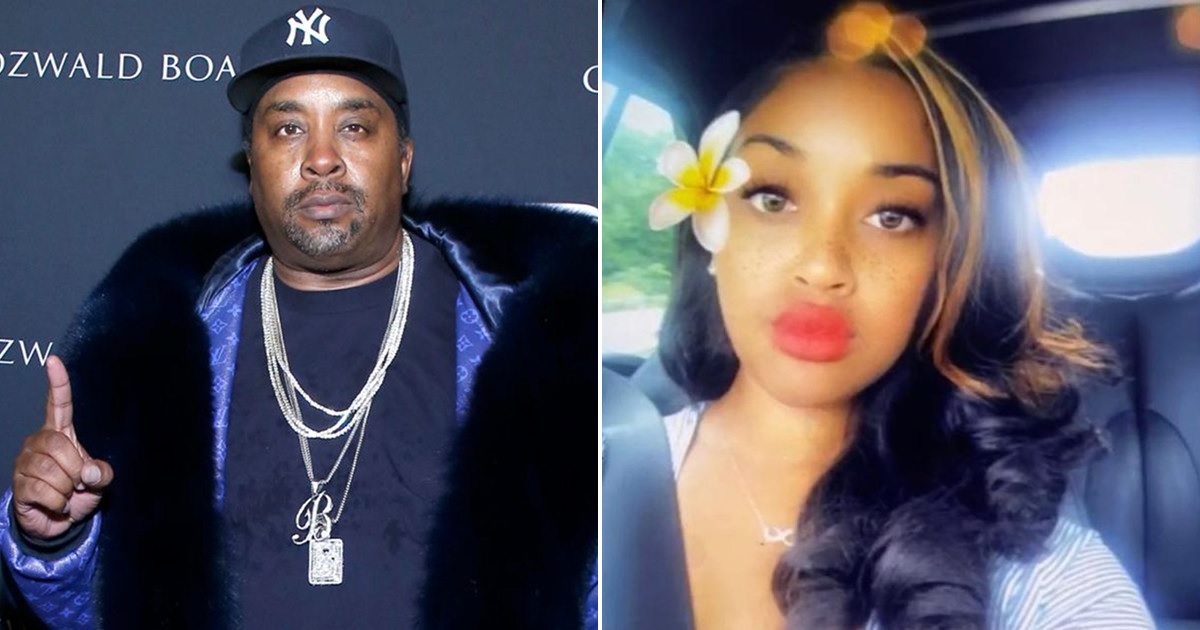 Rapper legend Eric B. is mourning today after his 28-year-daughter, Erica Barrier, tragically passed away.

Erica sustained serious injuries after being rear-ended by an 18-wheeler truck on a Connecticut highway on Sunday (Mar. 15).

“She fought a valiant fight, however we trust God & His ultimate decision to bring her home. We want to sincerely thank everyone from around the world for the outpouring of support and love during this difficult time. Please continue to keep our family in prayer as we now prepare to lay Erica to rest.”

The statement went on to express compassion for the driver that rear-ended Erica, with the family understanding the crash was a tragic accident.

“This was an unfortunate vehicular accident that claimed her life however, and it’s also crucial that we pray for the other driver involved. Our hearts also go out to him and his family as we hold no ill will in our hearts for those involved. Again, we accept GOD’s will and want to sincerely thank the good samaritans, first responders and impeccable medical staff who cared for our daughter at Hartford Hospital, Hartford CT.”

Earlier today, Eric B. shared a video of his daughter as he welcomed her onstage. He captioned the post simply with a heart emoji.

A post shared by Eric B – Hip Hop Legend (@therealdjericb)

“Deepest of condolences to my brother Eric B. and all of the extended family… his daughter Erica passed on after sustaining injuries in an automobile accident,” he wrote on Facebook.

“Erica was the brightest of stars and while we miss her physical form greatly, we will celebrate her life and her energy eternally. Please put a blessing in the air.”

According to an accident report, Erica was driving her Mini Cooper Countryman on I-91 at 1 a.m. on Sunday. She stopped in the center lane and the driver of the oncoming truck was unable to properly break in time.

Erica sustained serious injuries and was taken to Hartford Hospital. The driver of the eighteen-wheeler was unharmed.