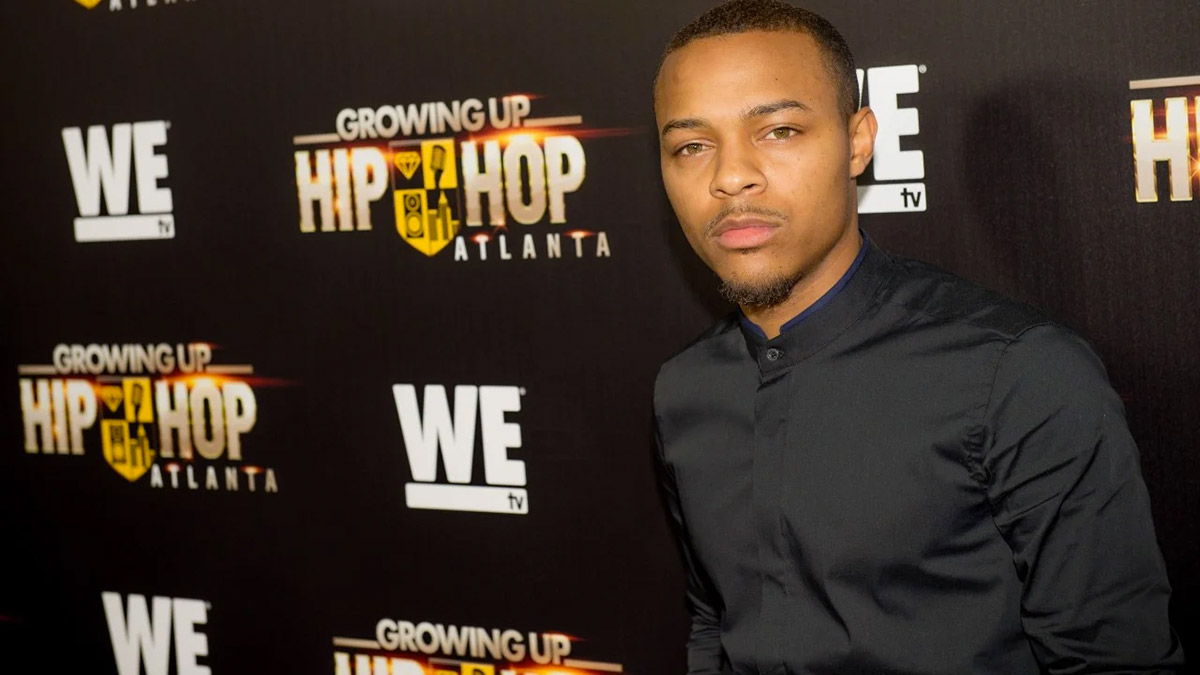 Following the exits of Romeo Miller and Master P, Growing Up Hip Hop is possibly losing another one of its stars.

In the early morning hours on Thursday (Mar. 12), Bow Wow announced on Instagram that he is quitting the WEtv reality show. He even suggested friend and rumored love interest, Angela Simmons, to leave with him.

“We done w/ Growing Up Hip Hop!” he wrote. “We on to bigger and better things.”

Bow Wow also made a similar announcement on Twitter in a now-deleted post. He went on to slam WEtv and told producers to get their sh*t together.

“We done w @WEtv and growing up hip hop! Get yall sh*t together! Until then WE OUT! aint no show w out Bow know that! Good luck.” 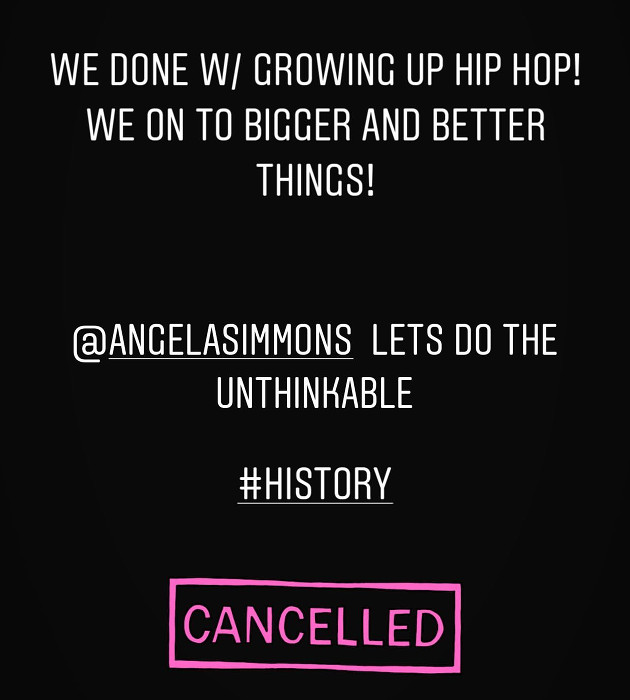 On the show, the three have been involved in a love triangle of sorts with Romeo being suspicious of the close friendship between Angela and Bow Wow.

Despite having a producer’s credit, Romeo quit the show earlier this month citing the “fake love triangle” producers had created.

His father Master P also quit because the father-son pair were not pleased with how they had been portrayed during the reality show’s run.

And to top it all off, GUHH is also in a legal battle with Damon Dash. The Roc-A-Fella co-founder is suing the show for allowing his son to consume alcohol for the cameras, despite his known issues with substance abuse.

With so much going on behind the scenes, will Growing Up Hip Hop even continue or is it time to wrap up the show after 5 seasons?

Neither Bow Wow nor his team have yet to confirm his exit from the Growing Up Hip Hop franchise.