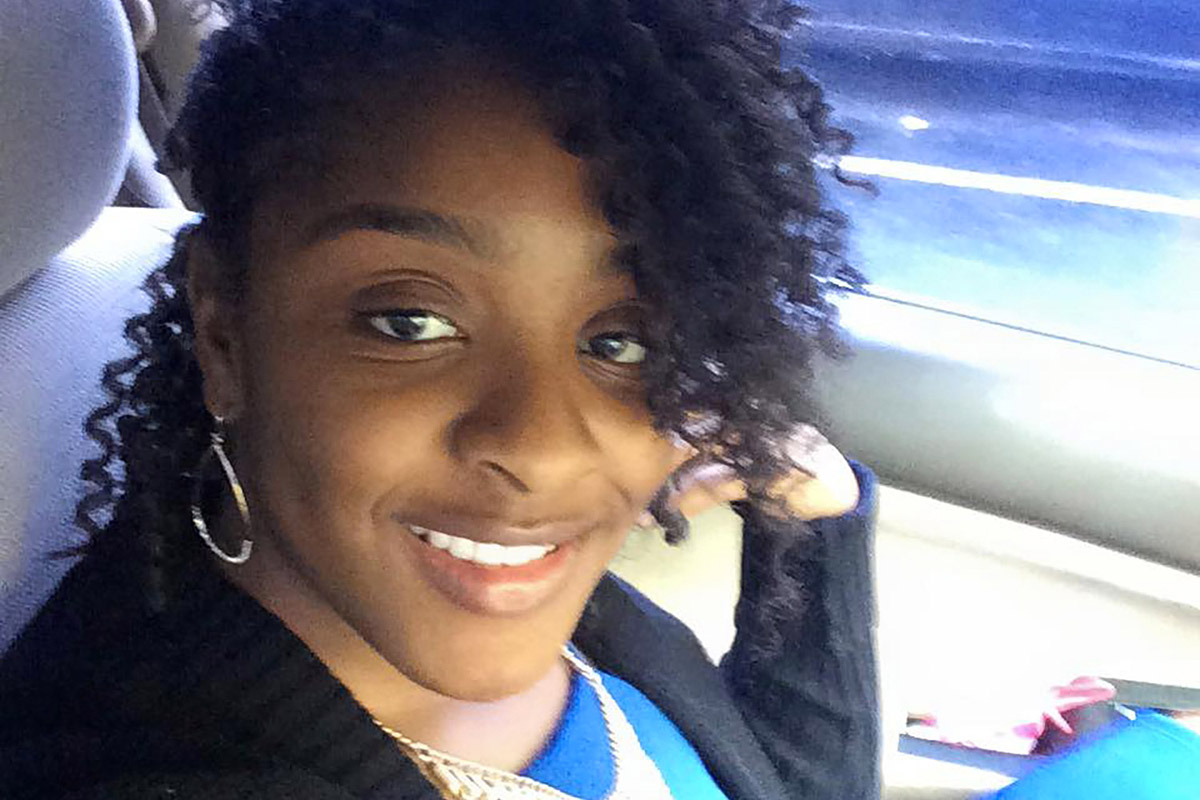 An Atlanta community is in mourning following the loss of a woman who was involved in what officials are calling “a very freak accidental death” on Wednesday (Mar. 4).

26-year-old Keisha Edwards was driving with a male friend when their car collided with another vehicle. Everyone in the accident was fine, so they exited the vehicles to check on the damage.

As the drivers were talking, another vehicle being driven by an elderly woman crashed into a nearby telephone guidewire. The impact set off a reaction that led to a pole snapping in half and swinging in a pendulum motion.

The pole ended up striking Keisha, the passenger, and another driver who had stopped to help. The friend suffered a broken leg, the driver has a broken foot, but, unfortunately, Edwards did not survive the impact.

“When the pole broke, it became a pendulum,” said Muscogee County Coroner Buddy Bryan. “This is a very freak accidental death.”

The identity of the elderly woman who struck the wire has not been released, and at this time it is unclear what caused the accident or whether she’ll be charged for Edwards’ death.

While commenting on the unfortunate death, Columbus Police Lt. Lance Deaton said that it was a perfect storm of bad luck.

“Basically, it was a one-car accident—car vs. pole—and everything you would want to happen happened,” he told reporters. “All the right things. They appeared to be okay, someone stopped to help.”

Edwards’ body was transported to Decatur, GA for an autopsy, and when the news broke, it sent the community into mourning.