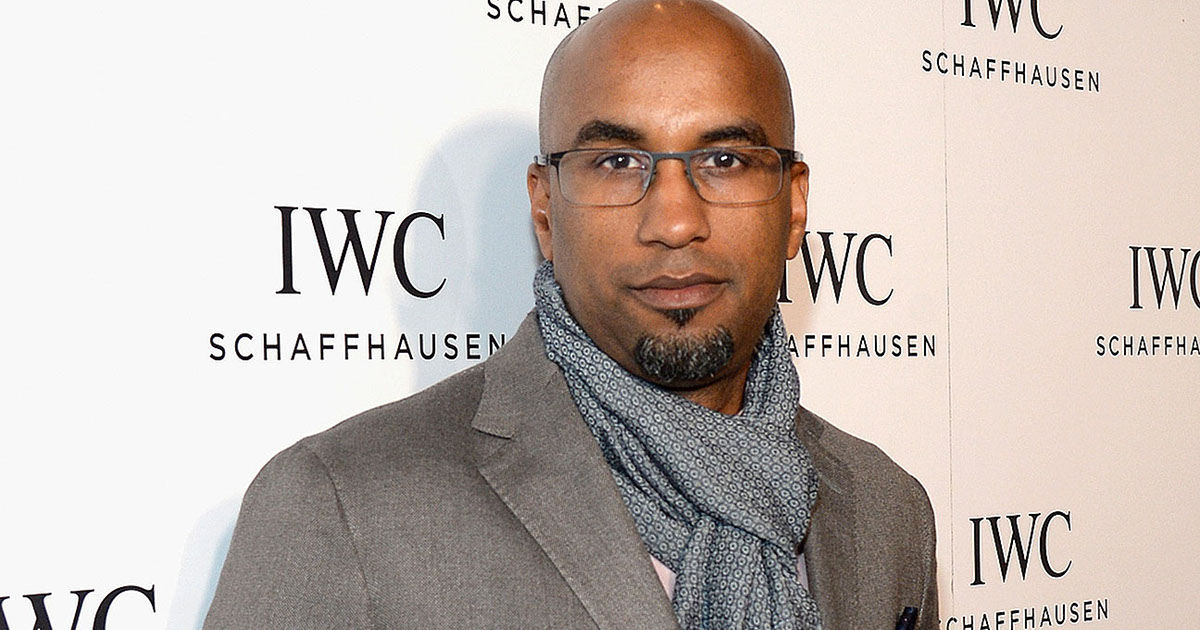 Director Tim Story is being sued by the parents of a 2-year-old boy who tragically died after falling into the director’s hot tub.

According to documents obtained by TMZ, Miguel Raygoza-Castillo is suing Story for an incident that occurred at the director’s Hollywood home on November 18th when his son, I’M fell unto an unfenced hot tub.

Raygoza-Castillo claims Story violated several California state safety laws because the hot tub was not properly fenced, there were no alarms to detect when someone falls into the hot tub, and Story did not have any alarms on the back door leading to the hot tub area.

I’M was severely injured and hospitalized for four days. His parents ultimately decided to take him off life support.

Raygoza-Castillo and his wife are suing for damages (medical, funeral, and burial expenses) and for the emotional distress of losing a child.

Story is best known for directing films like Barbershop, and the Think Like A Man and Ride Along.