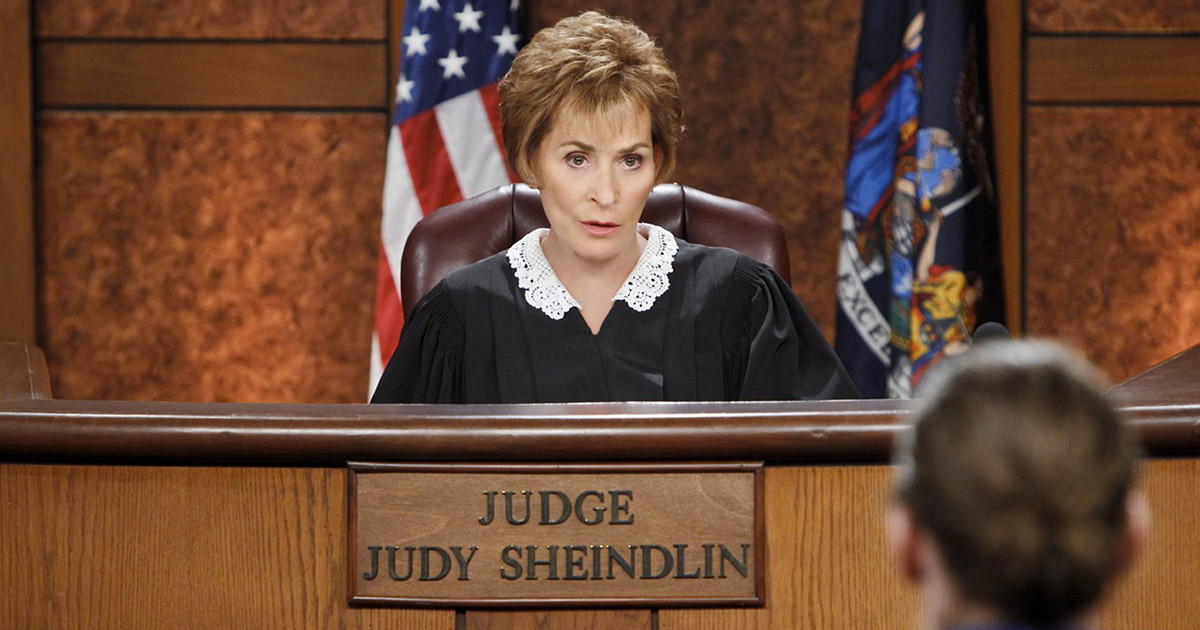 As the old saying goes, “All good things must come to an end.” After 25 years on the air, CBS will no longer air new episodes of popular courtroom reality show Judge Judy starting in 2021.

Host Judy Sheindlin made the announcement during a pre-taped appearance on Ellen, which will air Monday (Mar. 2). She said the show’s upcoming 25th season will be its last on CBS.

“I’ve had a 25-year-long marriage with CBS, and it’s been successful. Next year will be our 25th season, silver anniversary,” the iconic TV judge said in a teaser clip from Monday’s episode.

According to Sheindlin, CBS decided to end the show so that they could make money from reruns.

CBS bought the rights for the entire Judge Judy episode library back in 2017, and Sheindlin, who rakes in $47 million a year, is currently the highest-paid TV personality. So, from a financial standpoint, it all makes sense.

“CBS, I think, sort of felt, they wanted to optimally utilize the repeats of my program, because now they have 25 years of reruns,” she said. “So what they decided to do was to sell a couple of years’ worth of reruns.”

Judge Judy fans need not worry though, because even though that show is over, 77-year-old Sheindlin says she is “not tired” and teased that a new show called Judy Justice will be coming out next year, though she declined to say where it will air.

“I can’t tell you yet,” Sheindlin told Ellen.

Forbes named Judy Sheindlin 2018’s highest-paid TV host after she sold the rights to Judge Judy‘s extensive library to CBS for an estimated $100 million in 2017. 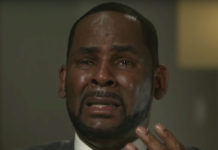 R. Kelly Bursts Into Pedo Tears in CBS Interview: “I Didn’t Do This Stuff, I’m Fighting For My F***ing Life!”