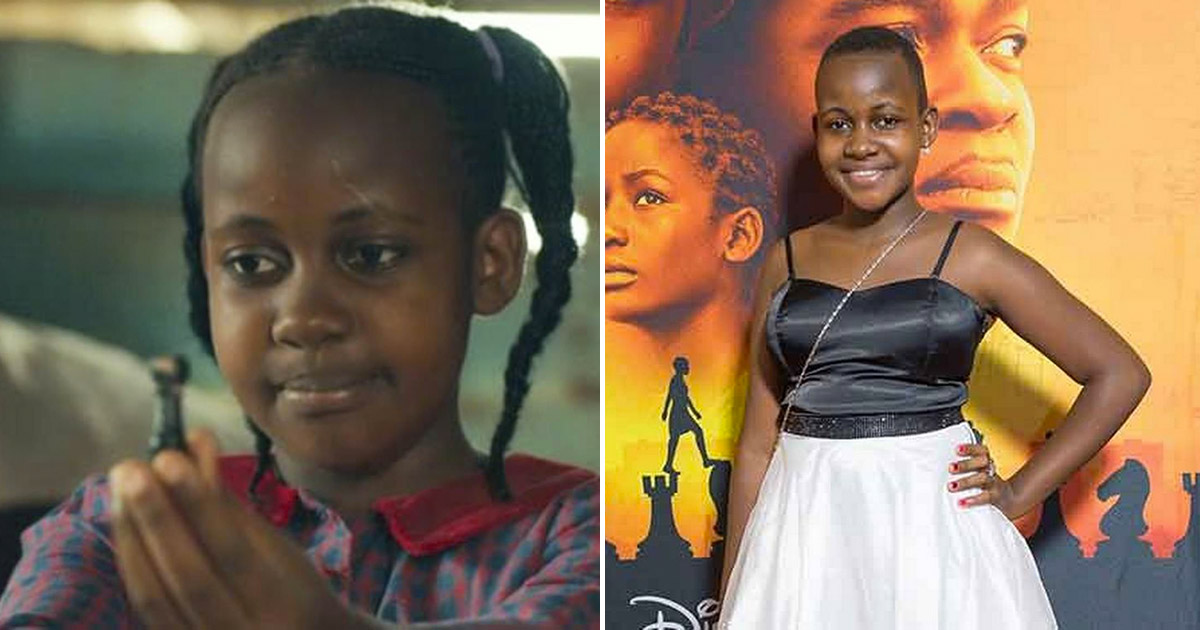 Nikita Pearl Waligwa, a young actress who starred in Disney’s Queen of Katwe—a film about a chess prodigy from a Ugandan slum—has died at the age of 15 from a brain tumor.

According to Ugandan media reports (via UK’s Mirror), Nikita passed away on Saturday (Feb. 15) at TMR International Hospital in Naalya, Kampala.

Nikita played the role of Gloria in Queen of Katwe, a 2016 Disney film based on the true story of Phiona Mutesi, who started playing chess at the young age of 9 despite not being in school and went on to compete in international chess tournaments.

The film starred Lupita Nyong’o as her mother and David Oyelowo as her chess teacher.

Nikita was first diagnosed with a brain tumor in 2016 and Queen of Katwe director Mira Nair reportedly rallied to help fund her treatment in India after Ugandan doctors said they didn’t have the proper equipment to treat her.

She was given the all-clear in 2017, but was found to have another tumor in 2019, which devastated her family.

A family member said Nikita had been living in a lot of pain before she passed away. “The brain was swollen and it is exerting a lot of pressure,” the relative told local media.

Reports suggest the teen, a student of Gayaza High School, was awaiting another surgery to remove the tumor before she passed away.