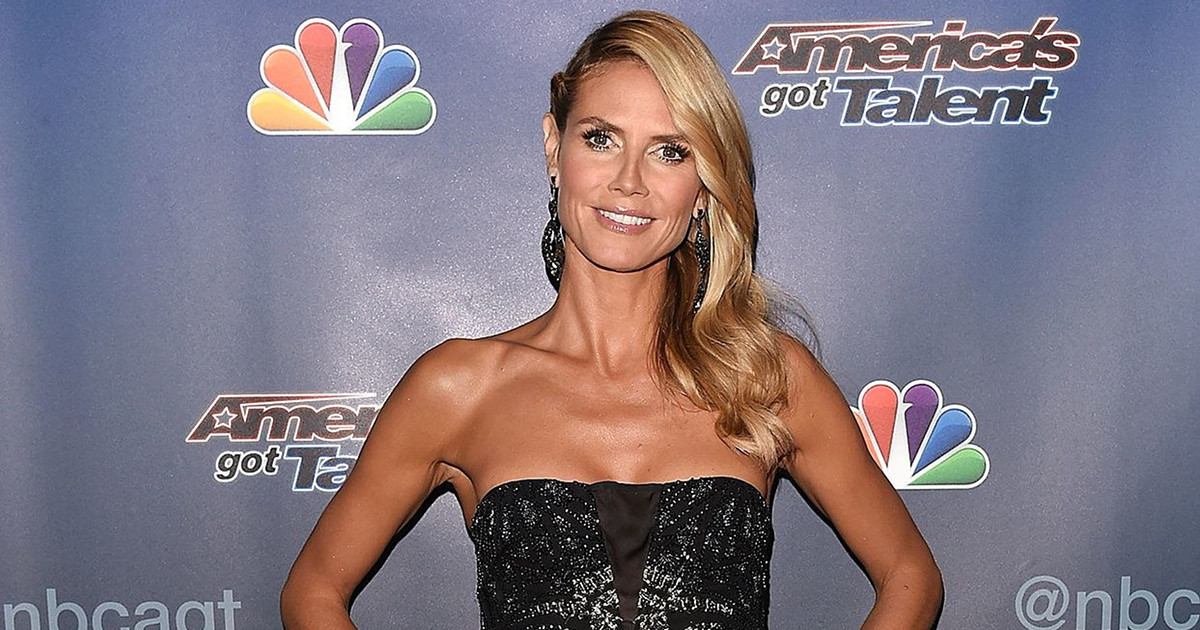 Terry Crews is not the only member of the America’s Got Talent crew facing backlash for not standing in solidarity with Gabrielle Union.

Heidi Klum says she also received criticism after defending AGT amid Union’s claims of racism, sexism, and an overall toxic working environment on the set of the reality competition show.

“A lot of people got mad at me,” she told Page Six at an amfAR gala on Wednesday (Feb. 5).

“I can only speak to what I saw—it has nothing to do with what color I am. I am a human so I just looked at what I saw,” she continued.

Though the white German model felt being called so was dismissive, she does believe that everyone should speak on injustices when they experience or witness it.

“I think it is important for everyone to speak their truth. I think that when there is a story, it should be told. I had a different story,” Klum said.

The backlash first began in January when Klum—who served as a judge on AGT for several seasons—was asked about Union’s claims. “I’ve only had an amazing experience,” she said at the time.

“I can’t speak for her. I didn’t experience the same thing. To me, everyone treats you with the utmost respect. I’ve never seen anything that was weird or hurtful,” she continued.

As the criticisms began to accumulate, Klum clarified her comments in a statement to People magazine.

“I can only speak of my own truth, and by no means is that meant to negate or question Gabrielle’s truth,” Klum wrote in part.

“I am aware that my experience may not be the same as Gabrielle’s. What I can tell you is that I am a fierce advocate for all people, no matter their race, age, religion, gender or sexuality. Everyone should be treated equally and with utmost respect.

“Personally, I have experienced very hurtful things while being married to a man of color and having three beautiful children with him. While everyone’s challenges are different, I want nothing more than for a just world and for people to be kinder to one another.”

Klum was married to black British singer Seal for nine years. They have three biracial children together.

Also in January, AGT host Terry Crews was dragged online for dismissing Union’s racism concerns, which she responded to. He later apologized for his comments.