GOSSIPONTHIS.COM TV Gabrielle Union Fired From ‘America’s Got Talent’ After Speaking Out Against “Problematic”... 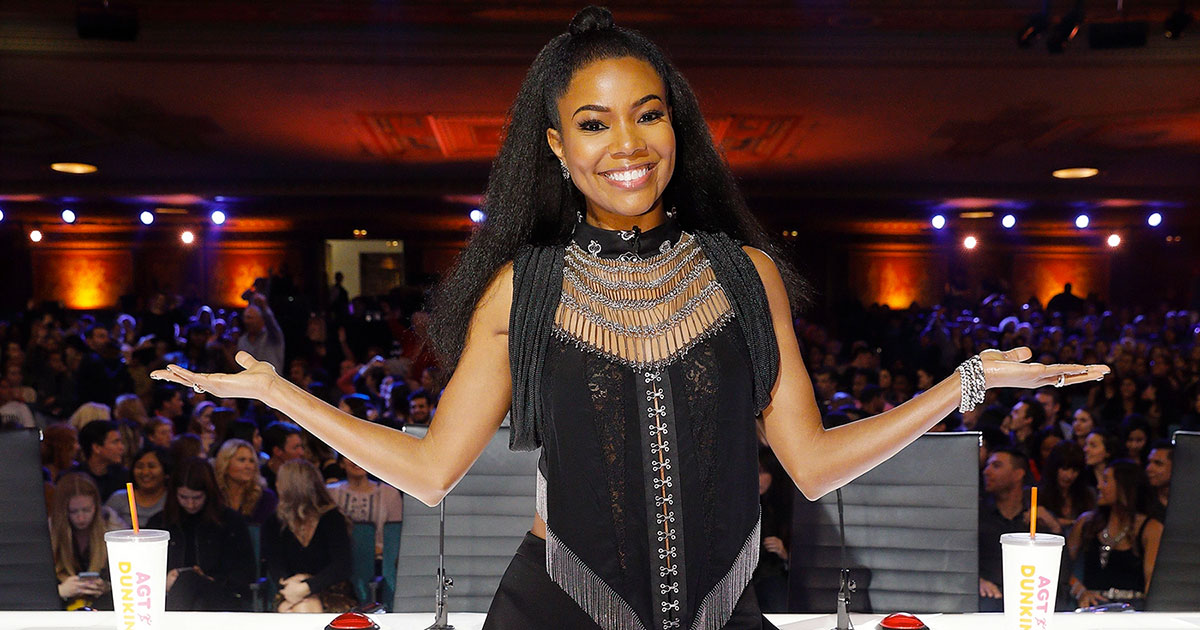 Following reports that Gabrielle Union would not be returning to America’s Got Talent for its upcoming 15th season, the possible reasoning behind her axing from the show has been revealed.

According to an exclusive report from LoveBScott.com, Union’s firing was a result of her speaking up about “problematic” situations regarding production.

“[Gabrielle’s] contract was not renewed after being the #1 talent on the show, NBC and network TV. She set the record for her Golden Buzzer. They only replace the women and blacks at Simon’s whim.

“She wouldn’t walk away from $12 million because she’s ‘busy.’ Based on weekly interactions on social media, by the time AGT finale aired Gabrielle was the #1 talent on network TV for 2019. Why not pick up someone’s option in extreme success?”

Julianne Hough was also let go from the show, and B. Scott’s insiders say her and Union’s departures have nothing to do with their popularity, because they both have received more social media interactions than Howie Mandel, who still has his job.

“Social media engagement is the new measuring stick for talent and Simon isn’t on social media. Juliane and Gabrielle were both way higher ranked/engaged than Howie. The idea the network wants to ‘switch things up’ only applies to women and Black folks. Nick Cannon wasn’t crazy. He walked away from 8-figures over how [AGT] operates.”

All of this matches up with Nick Cannon’s claims dating back to 2017 when he took to social media to announce that he was being “threatened with termination by executives” after he made a joke about NBC on his Showtime stand-up special.

Prior to AGT’s 12th season, Cannon quit the show, saying in a statement: “My soul won’t allow me to be in business with corporations that attempt to frown on freedom of speech, censor artists, and question cultural choices.”

B. Scott’s NBC sources say that Gabrielle Union’s firing is simply a “continuation of their problematic tendencies.”

“They were quite comfortable with it all by the time Gabrielle got there. Remember Nick said ‘NBC stands for N*gga Be Careful.'”