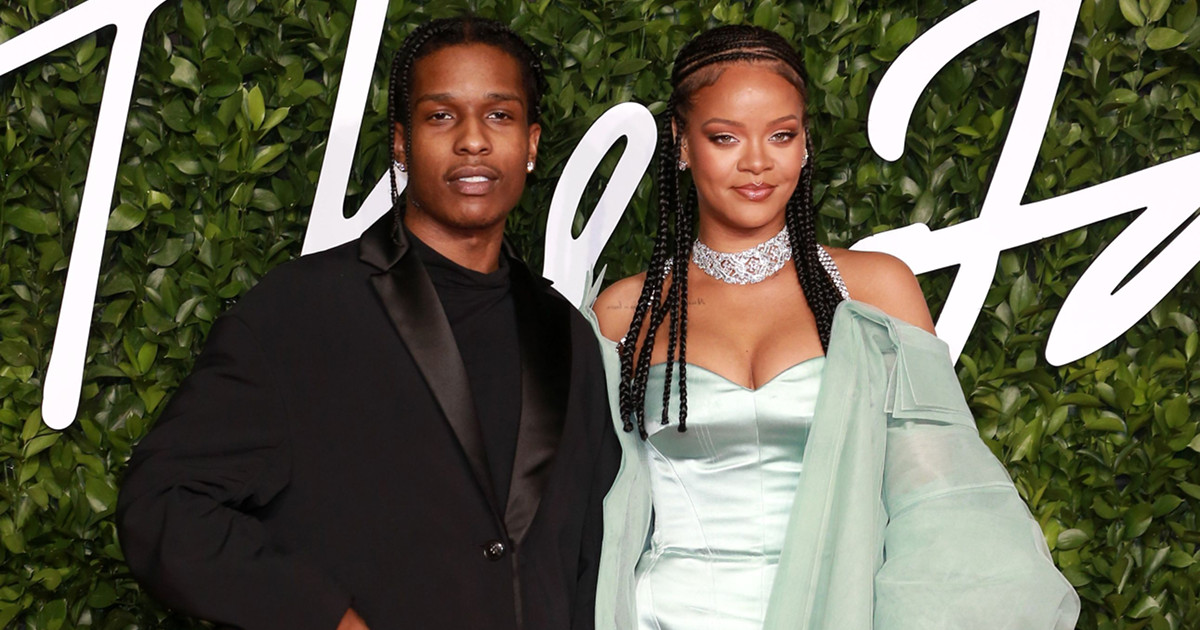 There’s a new Hollywood couple getting hot and heavy and the two aren’t exactly keeping their relationship private.

After being spotted together at several major events over the past few months, it seems Rihanna and A$AP Rocky are officially a thing … just weeks after Rihanna broke up from her billionaire boyfriend Hassan Jameel.

A reporter for The Sun reports they can confirm that Rihanna and Rocky are dating, but the relationship is very casual at the moment.

The two were spotted earlier this month getting close in New York. A source tells the outlet the pair even spent the night in the same NYC hotel suite.

“They shared a hotel suite during that trip in New York,” the source said. “However, Rihanna is reluctant to put a label on it as it’s so soon after Hassan.”

“They’re really enjoying each other’s company and taking things easy as it’s still early days. It’s really casual between them and she’s not thinking about whether there’s a future with Rocky. She’s a newly-single girl having fun.”

Rihanna and Rocky were seen chatting at the 2020 Yams Day Benefit concert earlier this month, they walked the British Fashion Awards red carpet together in December, and RiRi even attended Rocky’s concert in Stockholm.

The pair also have some history. They were reportedly spotting kissing backstage back in 2013 when she appeared in the rapper’s “Fashion Killa” video.

“Their lives were too different and it was hard to maintain a relationship,” a source said of the break-up.