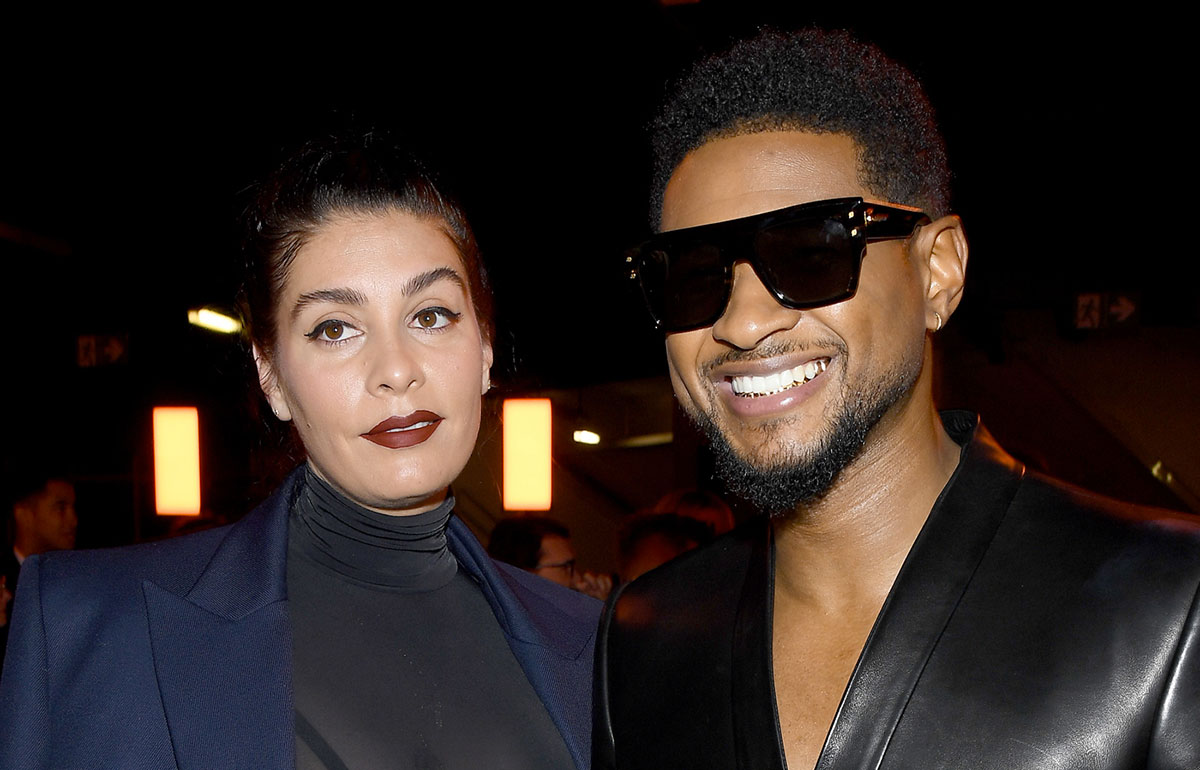 Usher is reportedly about to be a dad again!

According to Us Weekly, the 41-year-old R&B singer and his new girlfriend, 37-year-old Jenn Goicoechea, are expecting their first child together.

A source very close to the couple told the tabloid: “They are thrilled and very excited.”

The pair were photographed leaving a production studio in Los Angeles Monday (Aug. 31), and Goicoechea was rockin’ a very noticeably baby bump.

While this will be their first child together (and also Jenn’s first), Usher already has two sons, 12-year-old Usher and 11-year-old Naviyd Raymond, with his ex-wife Tameka Foster.

Usher and Goicoechea, a record executive, first sparked dating rumors back in October 2019 when they were spotted together backstage at the Hollywood Bowl.

They were also spotted partying together at Diddy’s 50th birthday party in December, and Usher took Jenn as his date to the Vanity Fair Oscar Party this past February. The two have yet to confirm or comment on the pregnancy.