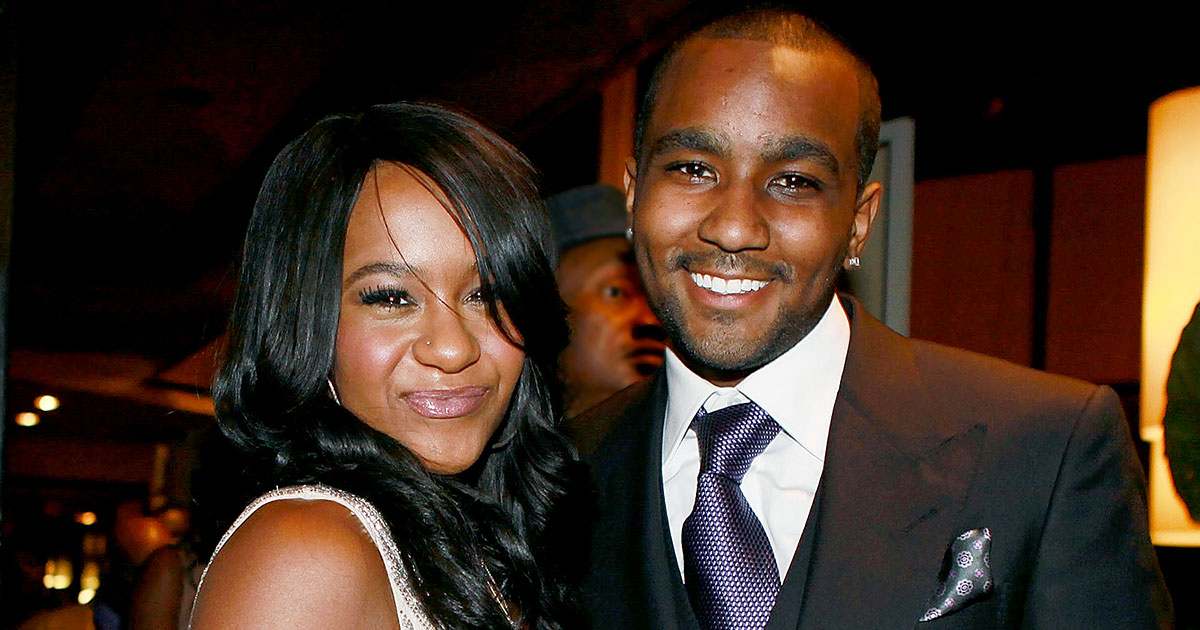 Bobbi Kristina Brown’s ex-boyfriend Nick Gordon has died at the age of 30 following a drug overdose.

“We are devastated by the loss of my beautiful brother,” Walker Jr. told the magazine in a statement. “He leaves a void in the hearts of my family and his friends. Nick’s battle in life was not an easy one. I will be forever grateful that my God afforded a small moment at the very end of Nick’s life, and I was able to hold his hand as he journeyed on.”

Sources revealed to The Daily Mail that Gordon suffered several heart attacks on New Year’s Day and was rushed to the ICU at Altamonte Springs Hospital, where he was later pronounced dead.

Walker Jr. expressed grief about brother’s death on Facebook Wednesday evening, writing: “GOD WHY DID I HAVE TO LOSE MY BROTHER ON NEW YEARS” and “All I can do is cry.”

“Sh*t wasn’t [supposed] to go like this I talked to [you] 6 hours before all this started you gave me my nickname Lil Wop and that Will forever be what I go by … you [were my] best friend and I never in a million years thought I’d be writing this for my ACE.

“I was there through every step we all love you no matter what and we’ll all stay strong for you, New Years didn’t have to start like this and you just told me you HAD to see me for New Years but I’m blessed I got to talk to you last night … you will forever be my best friend nobody will ever take your place.”

Nick Gordon’s sudden death comes four years after Bobbi Kristina Brown’s death in 2015. The 22-year-old was found unconscious and unresponsive with drugs in her system in the bathtub of the Georgia townhouse she shared with Gordon.

Gordon was found liable for Brown’s death in 2016 and was ordered by a judge to pay $36 million to her estate.

Gordon was also under criminal investigation for Brown’s death when he was accused of domestic violence with his new girlfriend Laura Leal, however, the case was dropped.